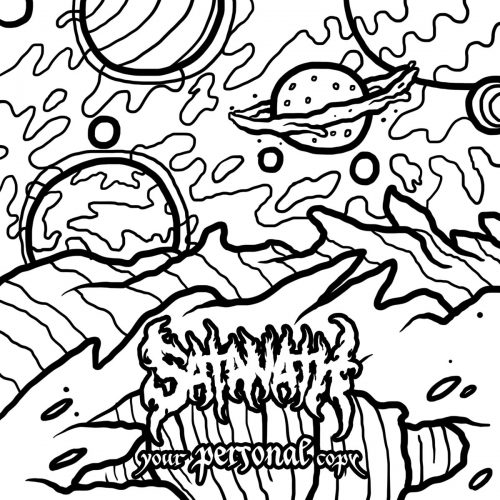 Satanath is a Russian solo project devoted to a style of dark “space ambient” music. The creator behind the project is Aleksey Korolyov, who is also the label boss at Satanath Records as well as the man behind Abigorum. The new Satanath album is named Your Personal Copy and consists of 20 tracks and nearly 80 minutes of music. It will be co-released by the Belarusian label Grimm Distribution and Craneo Negro Records (Mexico). The track we’re presenting is “Vigtio“. END_OF_DOCUMENT_TOKEN_TO_BE_REPLACED