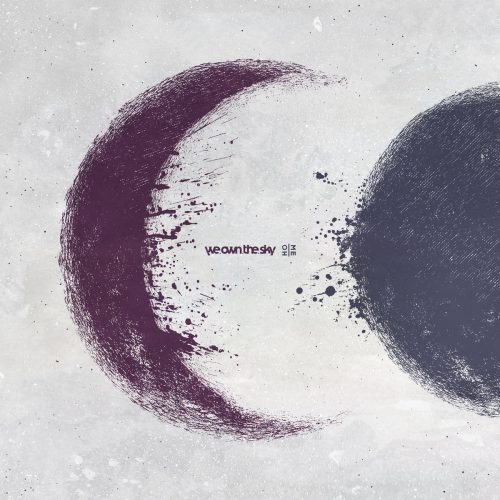 Given the tastes of the people who write for this site, we tend to focus on the more extreme forms of underground metal. But if you’ve been coming here regularly, you’ll know that there are exceptions, and we’re about to make another one — though not an exception to the general rule against singing, because there’s no singing at all in the song we’re about to present, which is accompanied by an eye-catching video.

The song in question, “Heavy Heart“, comes from the new album by the Athenian post-rock/post-metal band we.own.the.sky. Entitled Home, the album will be released on November 1st. While the song might not be as extreme as most of what you’ll find here, it’s definitely a heavyweight track, in keeping with its title — but that’s only one of its charismatic qualities. END_OF_DOCUMENT_TOKEN_TO_BE_REPLACED