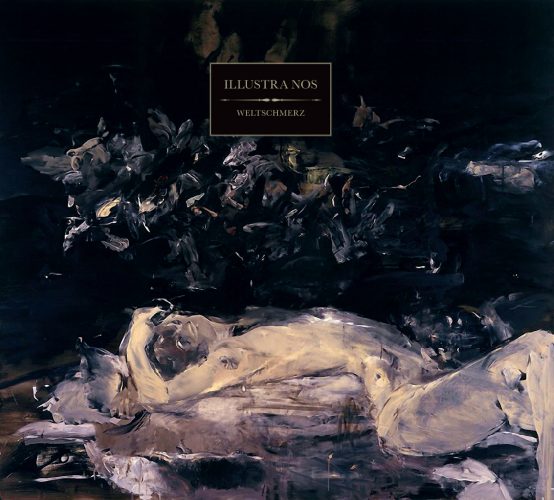 To begin, I’ve chosen a song from the second album by a band who, despite their German name (which seems to mean “world-pain” or “world-weariness”), are Dutch. We’re further informed that weltschmerz “is a term coined by the German author Jean Paul and denotes the kind of feeling experienced by someone who understands that physical reality can never satisfy the demands of the mind”. END_OF_DOCUMENT_TOKEN_TO_BE_REPLACED