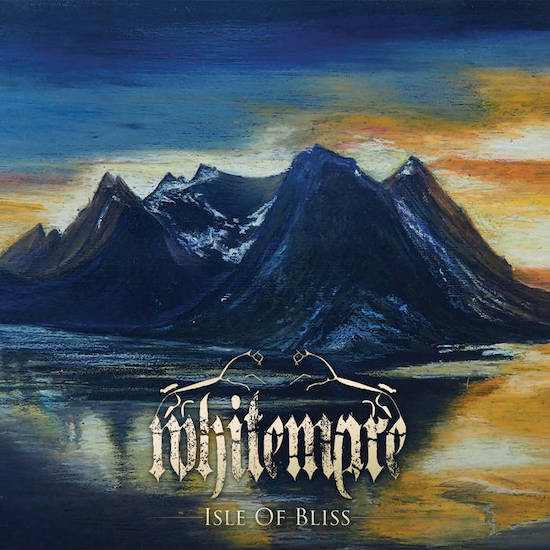 White Mare is a new melodic doom/death formation created in 2019 through the collaboration of Swiss musician D.G. (Duthaig, 3 Days Of Silence, Nightshade) and J.A. from Doomcult (hailing from The Netherlands). Later they were joined by T.W. (Nightshade), in time to perform drums in the recording of their debut album Isle Of Bliss, which is now set for co-release by Symbol Of Domination and Negre Plany on April 25th.

The new album was inspired by Homer’s Odyssey, and like its inspiration the music is epic in its scale and tragic in its moods. It’s a deeply moving and immediately memorable record that unfolds like a grand but harrowing tapestry. Even a single song from the album creates those impressions, and we have one for you in today’s premiere of “The White Mares’ Procession“. END_OF_DOCUMENT_TOKEN_TO_BE_REPLACED