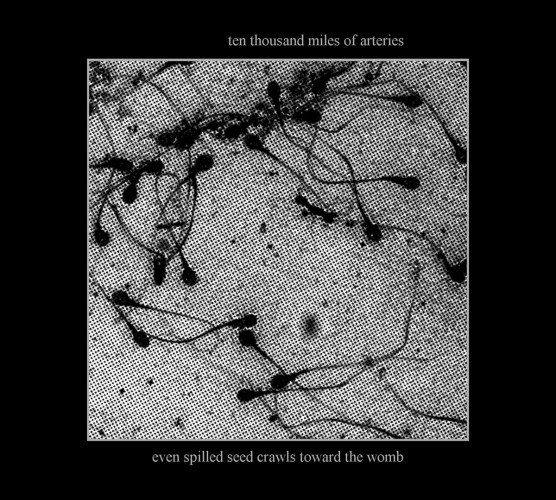 Over the course of the genre’s development, the sound has evolved from pure blankets of static and feedback, to a more complex and detailed approach, well illustrated by this trio of recent and upcoming releases. END_OF_DOCUMENT_TOKEN_TO_BE_REPLACED 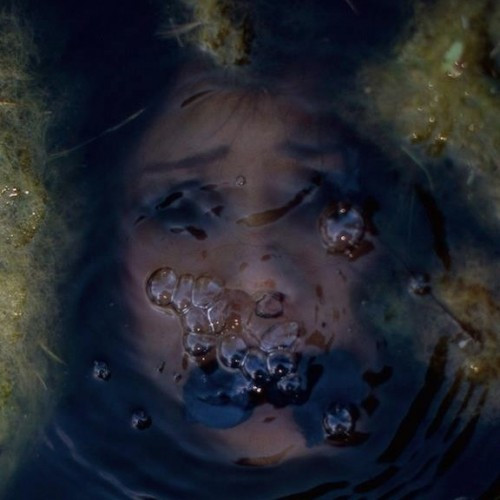 For the second day in a row, we’re bringing you a premiere that’s well off our usual beaten paths. This time the artist is Whorid, the solo project of Philadelphia’s Daniel Suffering (who is also a member of Theologian, a band we’ve mentioned here before in the distant past and who just released a new album called Dregs late last year). The track is named “Harbinger of False Promises” and it appears on Whorid’s new album, Bloated Pig Carcasses In A Shallow Wake.