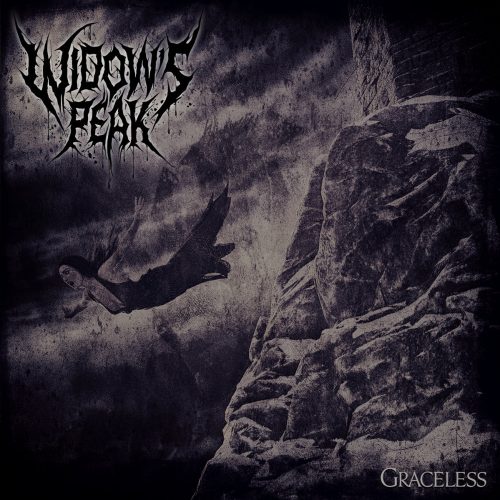 There is no shortage of death metal bands whose aim is to inflict brutal punishment while showing off their speed and technical dexterity, but some are obviously better at it than others. Widow’s Peak from Calgary, Alberta, Canada are one of those groups who stand out from the pack, and the song we’re premiering today provides abundant evidence of that.

The name of the track is “Mother Misery“, and it comes from the band’s new EP, Graceless, which will be released on April 27th. It provides an inventive display of breathtaking destructiveness married to kaleidoscopic, head-spinning instrumental performances, and further reveals an unconventional taste in melody that makes the song even more fascinating. END_OF_DOCUMENT_TOKEN_TO_BE_REPLACED