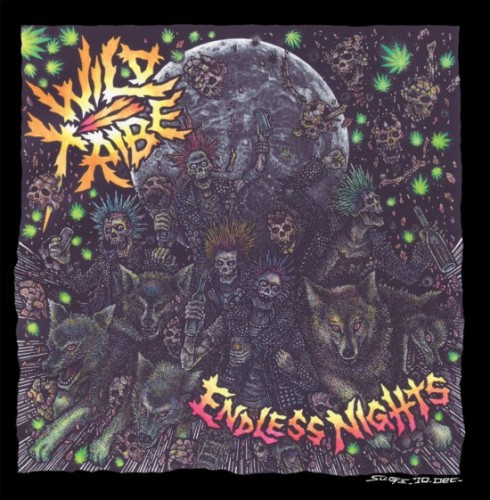 I grew up in Texas, I used to work there, and I still go back to the state for work. I’ve been to Ft. Worth a handful of times in the last 10 years. It’s in the North Central part of the state, a region that gets attacked by tornadoes, especially in the late spring and early summer of each year. It’s part of a broad north-south belt, extending as far north as Minnesota, that’s called Tornado Alley.

I was in an office building in downtown Ft. Worth during tornado season one year when an announcement came over the PA system in the building telling everyone to move away from the windows and into the building’s interior, because a tornado was headed toward downtown. Of course, the first thing I did was run to the windows to see if I could spot it. It was doubly stupid because, walking to that job, I had seen windows in high-rise office buildings throughout downtown boarded up with plywood because of damage caused by the last twister.

Looking out, I saw a massive wall of black that extended from the horizon up into a rank of equally black clouds, and I could actually see that wall moving — quickly — toward the downtown area. As it turned out, the tornado veered away from the area where I was and ripped the hell out of other buildings and homes. It still scared the living shit out of me.

Wild//Tribe is from Ft. Worth. Maybe Ft. Worth’s violent weather has something to do with the music that Wild//Tribe plays, because they’re like a sonic Tornado Alley, a fast-moving wall of black, a roaring, out-of-control, violent, whipping storm of hardcore Texas punk noise. END_OF_DOCUMENT_TOKEN_TO_BE_REPLACED