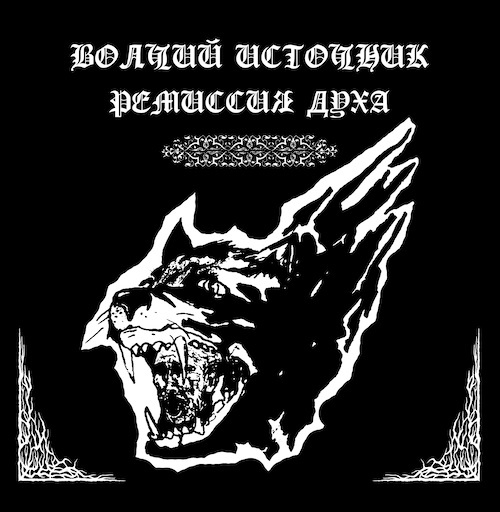 Behind every metal album there is a story. Most such stories are unremarkable, usually of little interest except to die-hard fans of the bands, and often providing little insight into the music beyond what you could gather from simply listening. On the other hand, the story of Волчий Источник (Wolf’s Source) and this Russian project’s lone album Ремиссия духа (originally released in 2007) is like no other. It’s a story worth telling before we get to the music of the album, which we’re streaming in full at the end of this article.

In relating this narrative we’re dependent on what we’ve been told through the label (Goatowarex) that is releasing the album on vinyl for the first time on October 6th, and this is how the story goes (qouting from the promotional material): END_OF_DOCUMENT_TOKEN_TO_BE_REPLACED