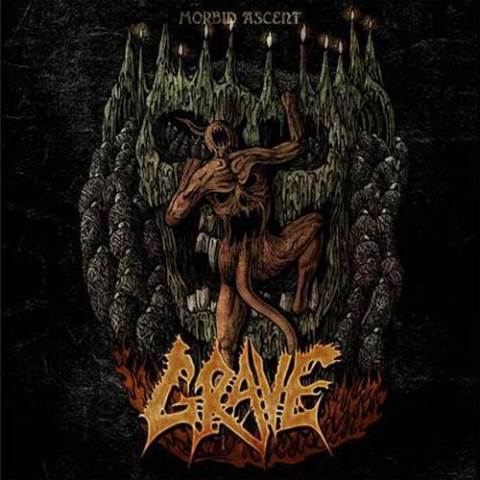 The EP is going to be released as a 12″ vinyl (in multiple colors) as well as a digital download, and Century Media says both formats will be offered for “a fan-friendly price”. END_OF_DOCUMENT_TOKEN_TO_BE_REPLACED