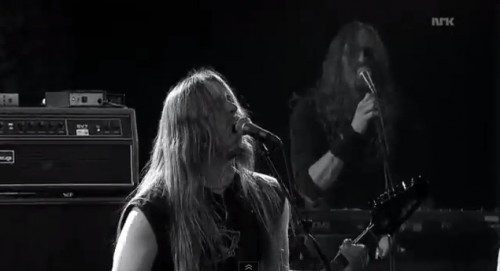 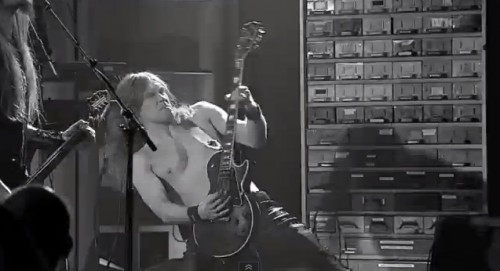 Thanks to a tip from MaxR (Metal Bandcamp), I started the lorises off with Enslaved providing a live cover of Led Zeppelin’s classic “Immigrant Song” on the Norwegian TV show Trygdekontoret on October 17 2012. It’s a goddamn glorious cover, with the band blackening the song and then ending it by dropping down into a doomy breakdown with Ice Dale spinning off a psychedelic guitar solo. I thought it was generous of me to give those slow creatures something to watch as well as hear. END_OF_DOCUMENT_TOKEN_TO_BE_REPLACED