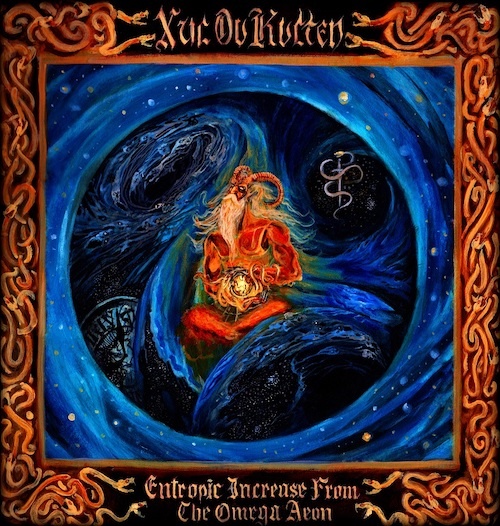 We’re calling this a premiere, but that’s not strictly true. It’s more like a wake-up call to people who might have missed the album we’re streaming below, and an alert to both old and new fans that the record is being released today on CD for the first time by ATMF.

The album in question is Entropic Increase From The Omega Aeon, the second full-length by the formidable Chilean black metal band Xul ov Kvlten, which was first released as a digital download this past January. As one of the late-comers to the album, but now having become immersed in it, I am not a bit surprised that ATMF picked it up for a physical release. END_OF_DOCUMENT_TOKEN_TO_BE_REPLACED