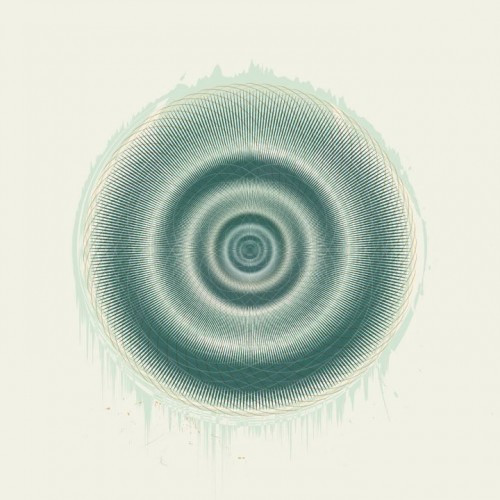 I subsequently discovered many other then-solo guitar instrumentalists, including Tosin Abasi, Dan Dankmeyer, Keith Merrow, Tre Watson, and Chimp Spanner, but the memory of that first Cloudkicker discovery has stayed with me. So I was excited to see the report on Ben Sharp’s tumblr that he plans to release a new Cloudkicker album called Fade in August. It will go up on the Cloudkicker Bandcamp page, and we’ll report when that happens, as soon as we find out. END_OF_DOCUMENT_TOKEN_TO_BE_REPLACED