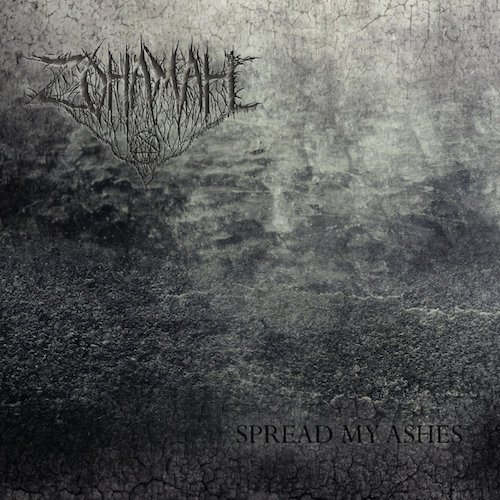 In the esoteric teachings of the Kabbalah, evil exists in multiple forms, and must be understood in different ways. We are told that one of the evil forces identified in Kabbalist mysticism is Zohamah, which means “darkness” or “pollution”, a form of evil that results in kilkul (or spiritual damage). Zohamah is also the name taken by a mysterious Israeli band, the work of a single individual whose initials are H.M. (although a full line-up has been assembled in preparation for live performances).

Zohamah’s first recorded output was a 2017 EP named Manic Depression, and now there’s a debut album. Entitled Spread My Ashes, it will be released by Redefining Darkness Records on February 1st. “Emptiness“, a single that is now included on the album, was first released in 2017, and today we present a second track from the album — “Black Cloud“. END_OF_DOCUMENT_TOKEN_TO_BE_REPLACED