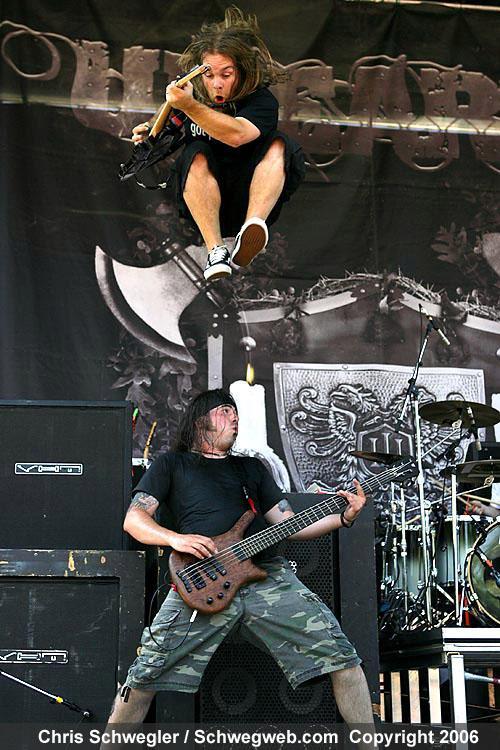 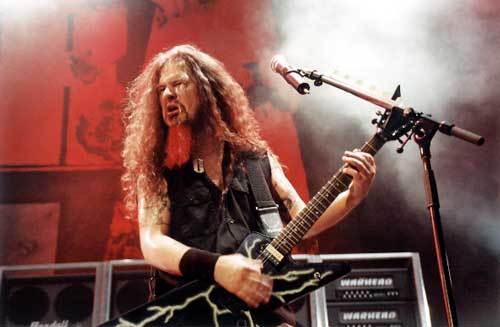 Your NCS Authors are big Unearth fans, and fans of Pantera too. You may have heard that to commemorate the 5th anniversary of Dime’s death, Metal Hammer magazine brought together a group of well-known artists to record covers of Pantera songs for a CD that ships with the mag. Unearth was enlisted to cover “Sandblasted Skin,” and the band has just now put that song up on their MySpace site for public consumption. “Sandblasted Skin” captures a lot of what Pantera was all about, and Unearth’s cover does it complete justice. Don’t know about the rest of the covers on the Metal Hammer collection, but this one slays.

So, down below, after the photo of Dime, check out a 1996 live Pantera performance of “Sandblasted Skin” and then run over to Unearth’s site and listen to what they do with the song.