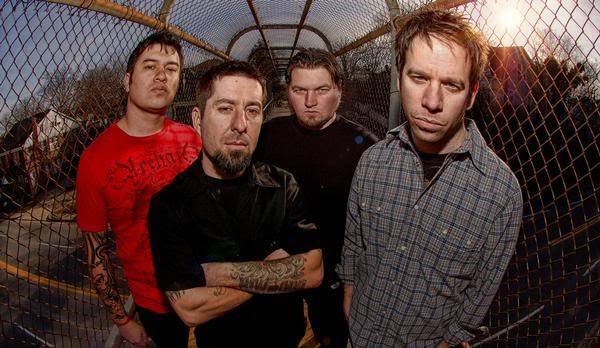 Living Sacrifice and War of Ages will be co-headlining “The Abominable Snowtour” during the month of February, with Shai Hulud, Lionheart, and The Great Commission rounding out the line-up. There will be 21 shows in 23 days. No stops in the Pacific Northwest, or West of Texas for that matter, but we will be patient. All good things come to those who wait. On the other hand, good things sometimes also come to those who push and whine and nag the shit out of everybody.

Now, where was I? Oh yeah, the “Abominable Snowtour.”  You can get all the scheduled dates and places after the jump. 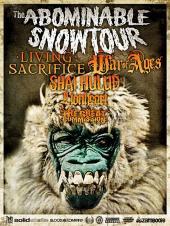