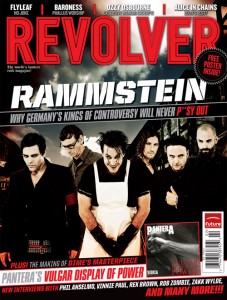 To see Revolver‘s list of “The Top 20 Albums of 2009,” continue reading after the jump. And because we had fun in the preceding post showing you the demographic data Decibel uses in selling ads, we might as well show you the same kind of data Revolver uses to describe its audience. 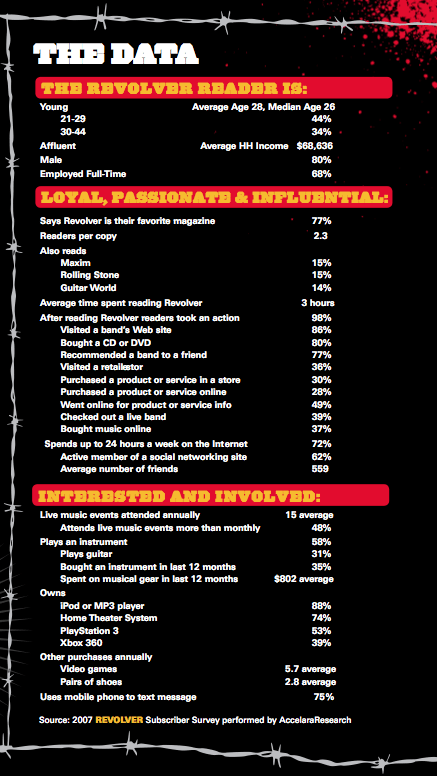