The dream has come to an end. Norwegian extreme metal veterans Keep of Kalessin took third place in the grand final of the national Eurovision Song Contest called “Melodi Grand Prix” which was held on February 6 at the Spektrum in Oslo. The winner of the final, Didrik Solli-Tangen, will be the one to represent Norway at the international Eurovision Song Contest 2010.

It’s pretty cool that an extreme metal band made it to the Norwegian national finals and actually placed in the top 3.  And all is not lost. By advancing to the finals, the band earned the right to be featured on a special set of stamps issued by the Norwegian Royal Mail — an honor that is normally reserved for the royal family or historic figures. Keep of Kalessin and the other “Melodi Grand Prix” finalists were presented with the stamps at a small gathering at the home of “Melodi Grand Prix” host Per Sundnes on February 5.

The set of stamps is pictured above.

Can you tell which one is for the metal band?  Can you?

By the way, the dude who won is in the stamp at the bottom right corner of the photo. Don’t know what he sounds like. Don’t want to know. Wouldn’t want to receive any mail with that stamp on it, that’s for damned sure. Particularly because if anyone in Norway mailed me anything, it would probably take about 12 of those stamps to get it here, and wouldn’t that be a grisly sight.

But I will say this: wouldn’t it be fucking cool if the U.S. Postal Service issued a series of stamps featuring metal bands? They’d probably lose their financial ass if they did that, but hey, I’d buy ’em. I bet you would, too. Write your fucking congressman and let’s start building pressure for metal stampage here in the U.S.!

You think extreme metal is too narrow an interest to merit some fucking stamps? Think again. For cryin’ out loud, go here if you want to see the kind of commemorative stamps planned so far for 2010. It includes stampage series on Mother Teresa, Cowboys of the Silver Screen, the Mackinac Bridge, Love, Kate Smith, the Sunday Funnies, and Scouting (among other things). Would you buy any of that shit? Nah, I wouldn’t either.  But what if they sold stamps that looked like this:  (after the jump . . .) 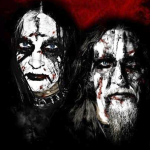 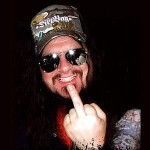 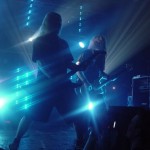 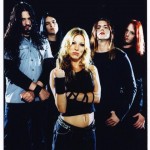 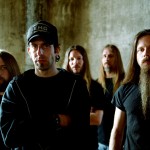 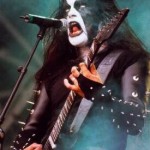 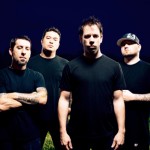 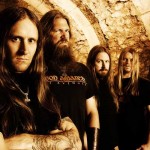 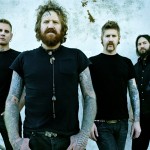 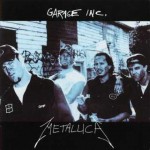 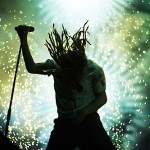 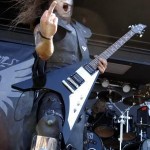