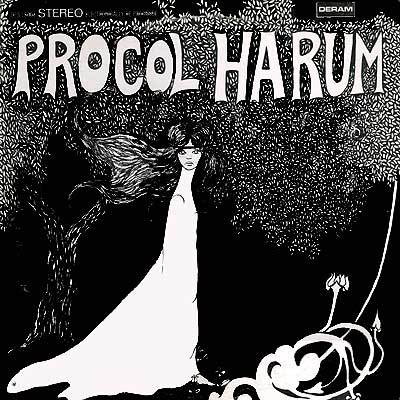 Guess this is turning into an “off topic” day. First we had to rant about Axl Rose, and now we feel like writing about Procul Harum. We’ll get back to extreme metal tomorrow, with a little something about yet another unsigned band that’s kidnapped our heads.

At the end of this week’s episode, House’s colleague and sometimes roommate (Wilson) buys an organ for the house where they live. House’s face lights up like a Christmas tree as he sits down and starts noodling on the keyboard. What he begins to play is a song called “A Whiter Shade of Pale,” and as the scene fades to black, the music segues from House’s noodling to the actual song, which then fades out way too soon. (more after the jump, including that song . . .) 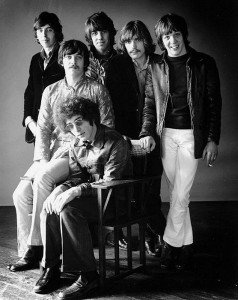 We’re guessing that when that scrap of song began playing, viewers of a certain age and place (but maybe few who visit this site) started grinning. We sure did. Few more memorable pop/rock melodies played on the Hammond organ have ever been pressed onto vinyl.

“A Whiter Shade of Pale” was the debut single released by a British band called Procul Harum in 1967.  It reached #1 on the British charts and #5 on the American charts — fairly remarkable results for a debut. The band had some more successes, but nothing like “A Whiter Shade of Pale,” and it broke up in 1977. There’s still a band called Procul Harum performing periodically, but with only one original member in the lineup (Gary Brooker).

The song is still very cool, and even though it’s not metal, we’re gonna shove it your way for a listen.