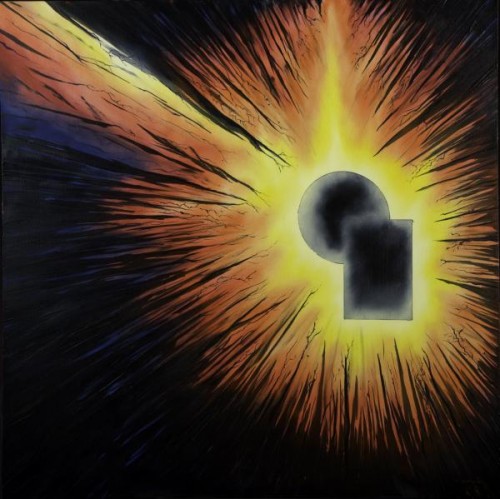 And then at times, as in the beginning and middle of “Death and Transfiguration,” and unexpectedly in other songs, we can imagine the storm passing and glorious rays of sunshine piercing the clouds, when quiet instrumental passages take over or clean guitar leads emerge with soaring melodies.  (more effusiveness follows after the jump, plus a song to stream . . .) 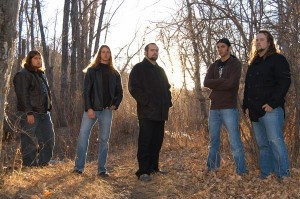 Michael Cook‘s vocals rasp like a rusted hacksaw, singing of the vastness of the universe and a solitary questing for something undiscovered and transcendent.  The layered and constantly changing tones of guitarists Will Thackeray and Shane Howard are brilliantly conceived, and they prove themselves as adept at everything from chugging riffs to tremolo-picked waves of viciousness to flights of prog-metal extravagance.

Kyle Howard‘s keyboards are not ever-present and rarely full-forward in the mix, but when they appear, they make just the right contribution to the sweeping atmospherics, and guest musician Brian Mueller provides solid bass support, with occasional prominent riffs that add to the richness of this aural tapestry.

Sam Murphy also appears as the session drummer on this album, and he deserves special mention — because his work is fucking awesome. Like the music as a whole, he constantly shifts styles and techniques, producing rhythmic variations that are integral to the songs and jaw-dropping in their execution.

The album contains only six songs, and most are long, with the instrumental opus “Death and Transfiguration” topping 10 minutes. But so much happens within each song that despite their unusual length, we still wanted more when the endings arrived.

This is intelligent, sophisticated music played with top-shelf skill. We know “intelligent” and “sophisticated” are bad words for some of you when it comes to metal, but trust us:  This is a powerful album that’s as heavy as it is sublime, and it deserves a helluva lot more attention than it’s getting.

This band claims Havre, Montana as its hometown. Their first album was released through SOAR and Candlelight, though this new one is completely DIY. The band recorded it themselves, released it on their own, and even turned to guitarist Shane Howard for the album art. You can buy or download the album either from CDBaby or via the band’s website at this location.

And now, here’s a track from Encounter the Monolith for you to stream. We hope you’ll like it as much as we did, and if you do, go shell out some bucks for the whole CD.

So, that’s really all we have to say in this review about Encounter the Monolith.  But in writing this review, we discovered some other interesting things we might as well share.  For one, the artwork for the band’s previous releases (the one previous album and an EP) is fucking cool. Check out the EP’s cover: 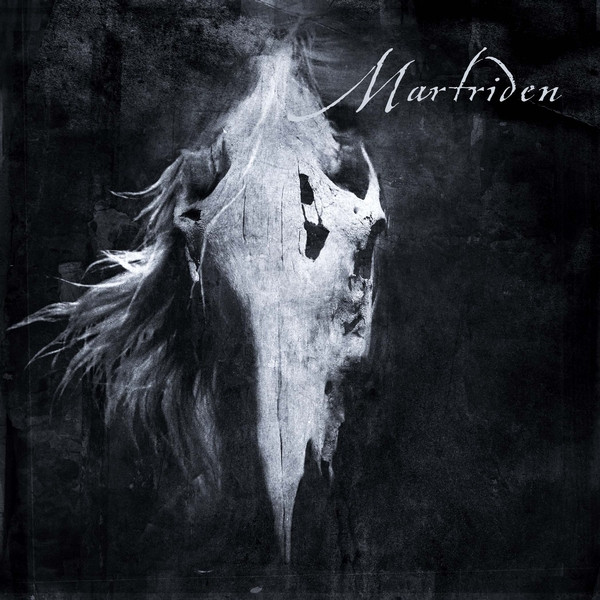 Hey, why stop there? Here’s a variant of that artwork that’s on the band’s MySpace page: 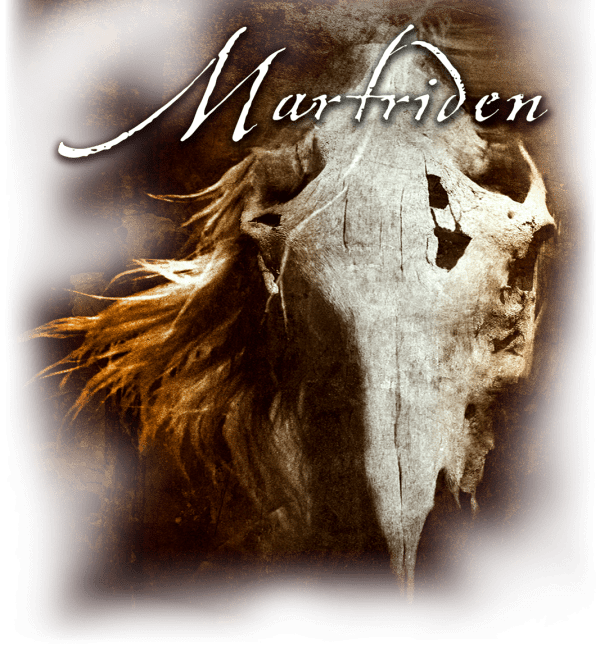 And here’s some of the art from the first CD: 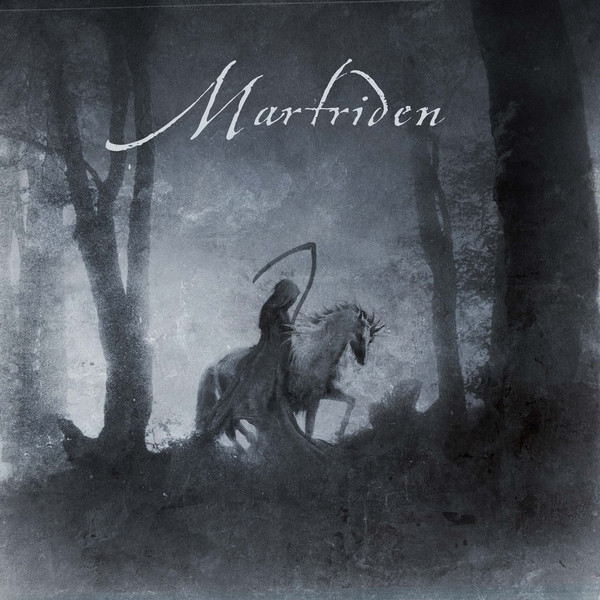 Artwork aside, the band’s name has an interesting derivation.  We read this on the band’s web site, and it obviously connects with the name “Martriden,” in addition to being just interesting all by itself:

A mara or mare is a kind of malignant female wraith in Scandinavian folklore believed to cause nightmares. She appears as early as in the Norse Ynglinga saga, but the belief itself is probably even older (see below). “Mara” is the Old Norse, Swedish and Icelandic name, “mare” is Norwegian and Danish.

The mara was thought of as an immaterial being capable of moving through a keyhole or the opening under a door who seated herself at the chest of a sleeping person and “rode” him or her, thus causing nightmares.

In Norwegian/Danish, the word for nightmare is mareritt/mareridt, meaning “mareride”. The Icelandic word martröð has the same meaning, whereas the Swedish mardröm translates as “maredream”.

The weight of the mara could also result in breathing difficulties or feeling of suffocation (an experience now known as sleep paralysis).