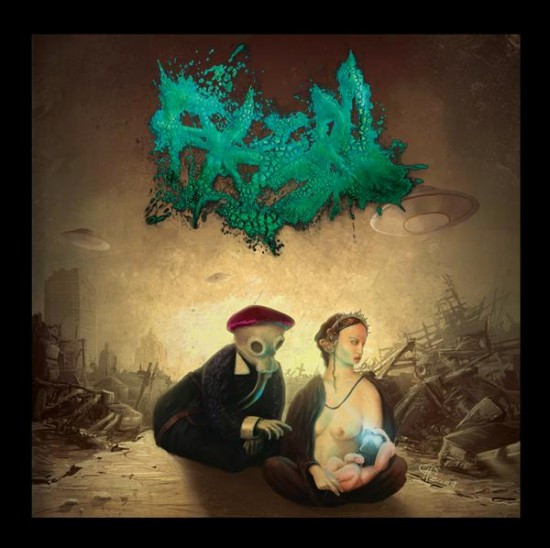 If you’ve been visiting this site regularly, you know that we’re suckers for cool album art. In fact, we’ve been engaged in an experiment, off and on, to test the completely illogical hypothesis that if album art is eye-catching, there’s usually something about the music that’s worthwhile, too. You can see our last test cases here and here.

Today’s example is that mind-bending motherfucker up above. The art is by Kenneth Fairclough, whose MySpace page is at this location. It’s the cover for the first EP of a New York metal band named FXZero. 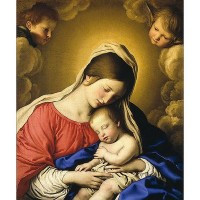 It seems to be a twist on iconic images of the Madonna and Child, except this conception wasn’t immaculate and Mary don’t look too thrilled about daddy’s visitation, or about the offspring of their not-so-blessed union. Looks like the rest of the world isn’t too happy about the visit either, given the destruction that surrounds this bizarre trio. The beret is a nice touch, too.

This thing is so eye-catchingly strange that it’s worth a closer look. Let’s blow up part of this image. Bigger is better, right?  (after the jump . . . and we’ll get to the music, too) 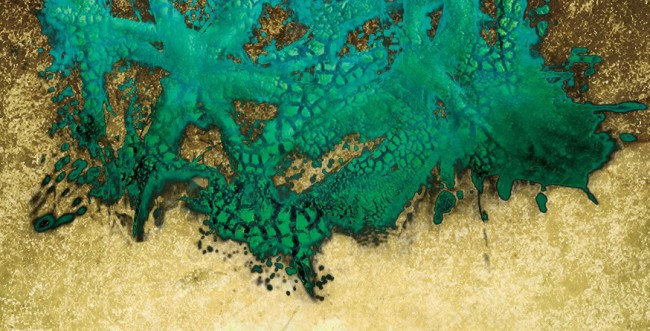 So there.  Big enough for you?

Now, about the music on that FXZero EP. It’s got lots of the trappings of metalcore, including hammering rhythms and big breakdowns, but it’s saved from sameness by head-zapping guitar freak-outs and unpredictable proggy interludes. We’re tempted to use the term “Sumeriancore,” coined by those inventive linguists over at Metal Sucks — the sound encapsulated by Vince Neilstein as “proggy/techy/deathy” and including bands like Born of Osiris and Veil of Maya, but it’s not an exact fit.

Sometimes, there’s a bit too much of a patchwork-quilt quality in the stitching together of styles on this EP, but these dudes have got good technical chops and a promising propensity for creative experimentation. The EP is a first effort, after all, and we’re hoping, in time, for greater cohesiveness in the song-writing, but what they’ve accomplished so far is worth some attention — an intriguing mix of head-pulping heaviness and brain-altering improvisation. As you’ll see in a moment, FXZero has more music in the works, and we’ll be interested to see what develops.

We’ve had fun listening to FXZero’s songs, which are as freaky in their way as the album cover is, and we’re gonna count this test as further confirmation of our hypothesis that cool album art tends to correlate with something cool about the music.

Here’s a track from the EP for you to check out. If you like what you hear, you can have the EP for $5 at this location, which also features FXZero band shirts adorned with more awesome art by the same Kenneth Fairclough.

In preparing to write this post, we reached out to the band and asked how they hooked up with Mr. Fairclough (since he appears to live in Arizona and the band is from New York), and we invited them to share with us any breaking news about their doings. Here’s the answer we got from guitarist Alex Sherry:

Well, we all went to high school with Kenneth and have been friends with him since then. He’s an amazing artist and out of the good of his heart he offered to do our artwork. We have huge plans for this summer. We are recording a full length in August with producer Jamie King (Between the Buried and me, For Today, Glass Casket etc..) and Kenneth is doing the artwork again. Keep your eyes and ears open cause things are gonna get crazy in the upcoming months!

That is indeed interesting news — more FXZero music with help from a top-shelf producer, and more Kenneth Fairclough album art. And speaking (again) of Mr. Fairclough, here’s more of the FXZero art that he created for those band shirts we mentioned: 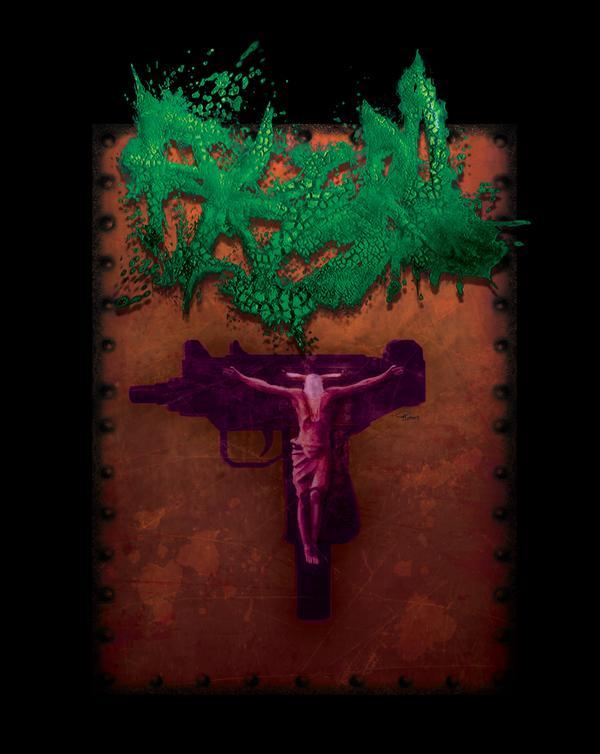 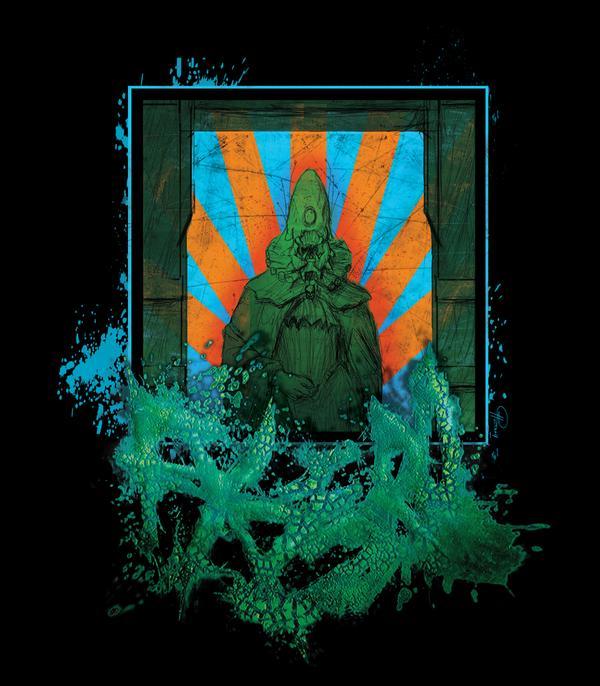