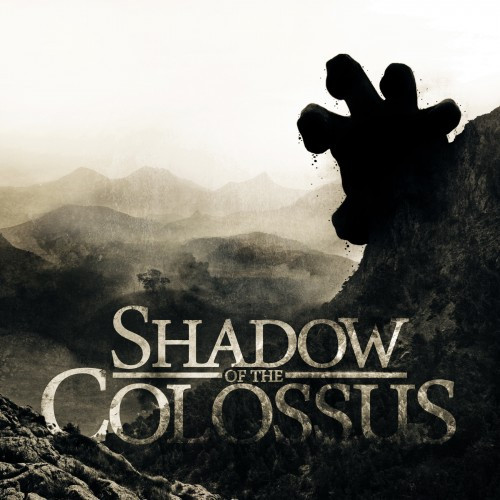 I’m way later than usual getting today’s post up for your reading and listening pleasure. Nobody likes a whiner, but I whined in yesterday’s post about my fucking day job and how it’s really been cramping my style here at NCS the last few days.

Well, the job-related vise that my head’s been in loosened up yesterday, and things should get back to normal around the NCS Island. Of course, I had to celebrate the vise-loosening by getting completely hammered last night with a bunch of other people who were no more capable of exercising restraint than I was.

I blame all of them for the way I feel today. I’ve been debating whether to hunt them down and kill ’em all, or keep it simple and just kill myself. I’m still thinking about it. Problem is, the thinking part of my brain, which was vanishingly small to begin with, was obliterated last night and is still recovering.  So it may take me a while to choose between those two options.

In the meantime, without a whole lot of introduction or commentary, I’m gonna serve up a couple of musical items for you, including another new music video. These items are brought to you courtesy of two bands: Shadow of the Colossus and Coliseum.  (continue reading after the jump . . .)

SHADOW OF THE COLOSSUS

Shadow of the Colossus is from Sacramento, CA. My co-author IntoTheDarkness urged me to check out the self-titled debut album released by the band on June 12. I had started listening to the album before last night’s debacle and really liked what I heard. The band plays a brutal brand of death metal, but with some catchy grooves and hooks and proggy guitar solos.

About mid-way through the album, there’s also a very cool instrumental jam.  But that’s as far as I got, and given the present condition of my head, I’m incapable of listening to the rest of the album today. In my fragile state, this music would probably finish me off. Here’s a sample for you to hear, with a very fitting title:

Shadow of The Colossus: Labor, The Enslaver

You can stream all the songs and also buy a digital download of the new album from Shadow of the Colossus at their Bandcamp page (click here). 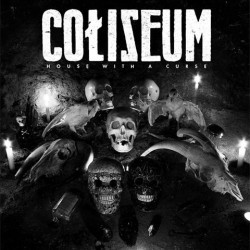 Coliseum is a band from Louisville, KY, fronted by Ryan Patterson, a veteran of the punk-hardcore scene. Coliseum is about to release their third album (due June 22). Brooklyn Vegan posted an interview with Patterson a couple day ago, along with a new video of the band playing “Blind in One Eye”.

I’ve been hearing about Coliseum for years and for some reason just never took the time to listen. But thanks to Brooklyn Vegan, I paused long enough to watch the video, and I really dig this song. It’s raucous and catchy and heavy and — well — see for yourself.

Here’s “Blind in One Eye” by Coliseum. The album that includes this song, House With A Curse, is due out on June 22.