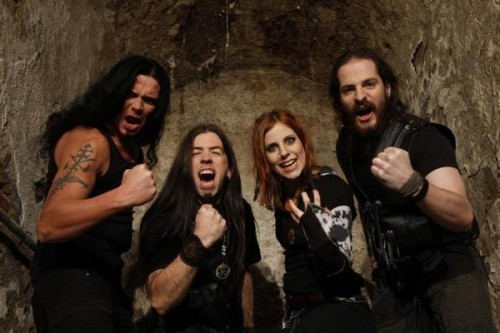 Do you ever feel that you’re caught in some cosmic game of whack-a-mole? You’re in a dark place, maybe one you put yourself in, maybe one somebody else put you in. You’re trying to climb out, and just as you get your head into daylight, a big rubberized mallet whacks you in the skull, and down you go falling again.

You try to climb out another way, and just as you struggle above the edge of the chasm, wham! It happens again. And again. It continues to the point when all you can do is cry out to the deity of your choice, “How ’bout a little mercy for a brother?!”

If you’re caught in that game, take heart. Eventually the wielder of that cosmic mallet will get bored and move on down the carnival midway to torment some other poor schlub in some other game of chance. Unless of course you’re hammering yourself in the head — in which case you’re fucked until you figure out that you’re the one that needs to put down the mallet.

If you’re caught in that game at the moment — and it does happen to all of us with varying frequency — music can sometimes help bring a little peace, or at least a little distraction from that shooting pain in your head while you wait for the torment to pass.

Our distraction of choice is metal, and for those of you who are currently caught in a whack-a-mole loop, we’ve got offerings from two bands with new/recent releases: Equilibrium (pictured above) (Germany) and Nattsol (Norway).   (there’s music after the jump — that’s the point, ain’t it?)

We’d like to write proper reviews of both these albums, but given our future review plans (half-baked, as usual), we may not succeed. But we did want to say something. And so: 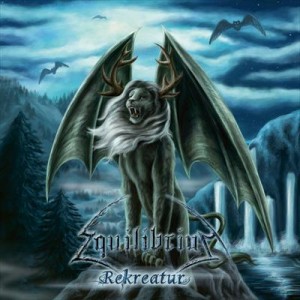 Equilibrium is a German metal band who have just released their third album, Rekreatur. They are excellent musicians and they write pagan/folk metal that will make you bang your head and want to dance furiously around a bonfire in a dark forest, assuming you could find such a thing, until your hair catches fire.

Some people who were addicts of their last album (Sagas) may find the new album a turn to the dark side, with more symphonic melodies, more heavily keyboard-driven instrumentation, deeper, more aggressive vocals, and fewer folky instrumental affects. But the changes that could sour some of the band’s more folk-purist fans don’t bother us at all.  In fact, we like the new album more than the last.

Your doctors here at No Clean Singing prescribe this album as a treatment for whack-a-mole-induced cranial pain. Granted, our medical knowledge is limited. It’s either music like this or leeches. But if this music doesn’t make you smile, then it’s possible you’re beyond recovery.

We particularly like this song, in large part because the vocals sound like a choir of lions. Unless you speak German, don’t bother trying to understand the words, though we can at least tell you that the title means “scorched earth” in English.

Rekreatur is available from the usual online retailers, including Amazon and iTunes. 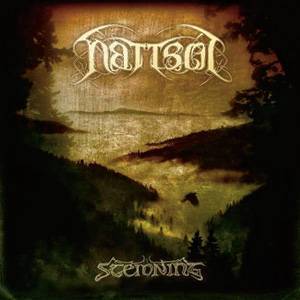 Nàttsòl is a melodic black-metal band from Norway, and their debut album, Stemning, was released in June. The band was formed by a dude named Erlend Antonsen back in 2006. He began writing songs (with lyrics in his native tongue) and eventually recruited other musicians to help record the album — and the recording took four years to finish.

And then, just before the release of Stemning (on a label called Lupus Lounge), Erlend decided to leave the band to focus on his family. No way to know if the dude will ever come back to music, but if this turns out to be is his sole contribution to the metallic arts, he can forever hold his head up high.  (It appears that two of the band’s members will be forging ahead with new music. What it will sound like or how it will compare to Stemning is anyone’s guess.)

We sure as hell hope that Erlend won’t completely abandon his art, because we sure as hell like Stemning. Erlend has written that his lyrics for the songs on Stemning explored themes of nature and mysticism, and the music itself is both intense and beautiful. It includes clean singing, quiet acoustical guitar melodies, and folk/pagan melodies, but also the traditional weapons of black metal. It’s a fascinating combination.

Here’s a taste of Nàttsòl’s unusual music. It may never come this way again. (By the way, the song title means something like “by the fire at night” in English.)

You can order or download Stemning from Amazon and you can also get it digitally on iTunes.

Both of today’s albums feature eye-catching album art. A Polish artist, photographer, and designer named Lukasz Jaszak created the artwork for Nattsol’s album, Stemning. His web site is at this location, and his DeviantArt page can be found here. And this is an image of what he did for the Stemning digipack: 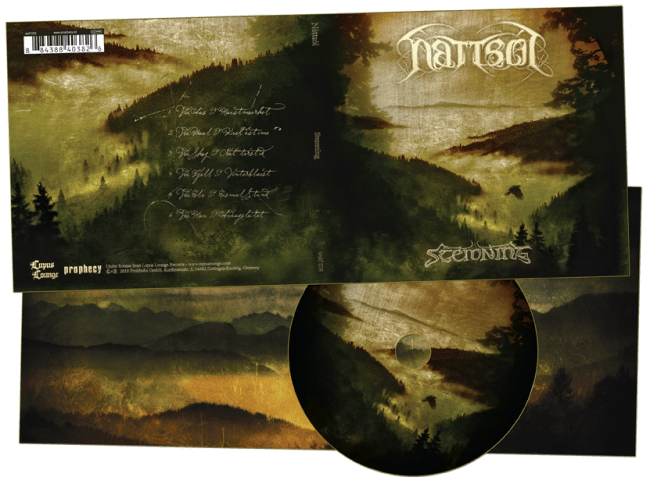 The Rekreatur cover artwork was designed by a woman named Alev, who previously worked with the band on the art for the Unbesiegt album. We’ve tried to find more digital images of the art for Rekreatur, but without success. We’ve also failed to find a web site for Alev. So all we can do is publish a bigger image of the Rekreatur album cover: 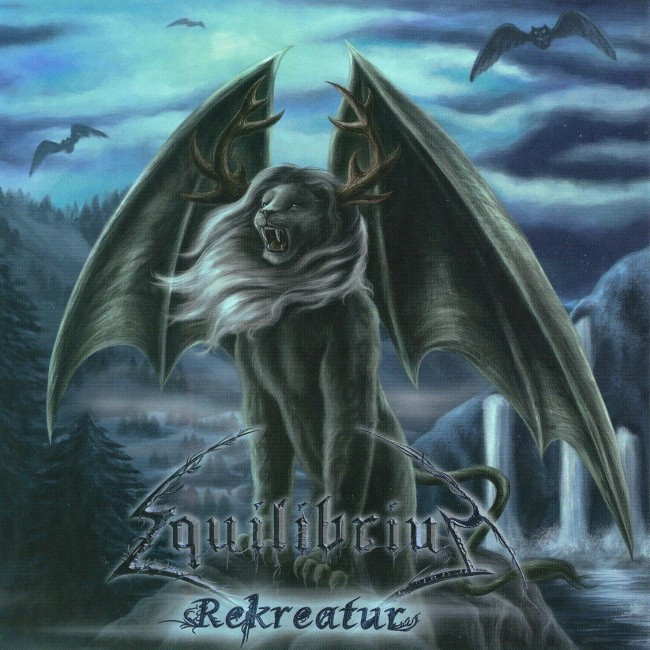 And that’s what we have for you today.

If not peace, at least a distraction that we hope will be therapeutic.

13 Responses to “PEACE, OR AT LEAST DISTRACTION”