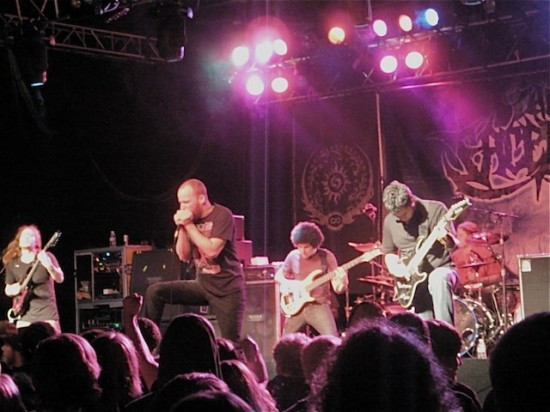 Really a slow start here at NCS today. The three of us who put this thing together piled into a van at the crack of dawn yesterday and drove from Seattle to Portland, got settled in to the place where we were staying, and showed up early for the start of the SUMMER SLAUGHTER tour.

About 9 1/2 hours later, we stumbled out of The Roseland Theater with aching body parts and heads filled with a complete deluge of metal. By the time we got something to eat and made it back to where we were staying, it was a really late night. And now it’s a really late morning.

The show was stupendously good, with no real weak spots in the performances from start to finish and lots of high points. We took a gazillion photos that will take some time to sort through and edit. We’ll put up the best of the bunch as soon as we can, along with photos we took when this same tour was in Seattle two nights ago.

For now, The Faceless is on my mind. I thought their performance and Animals As Leaders’ were the best of a very strong night. So, until we get our shit better together and put up a more complete post for today, there’s some Faceless music after the jump and a few more photos of the band performing last night in Portland.

Here’s a song to accompany your perusal of some of our photos: 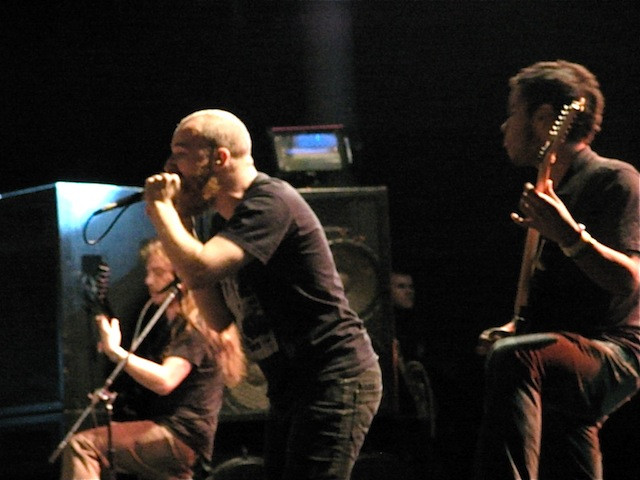 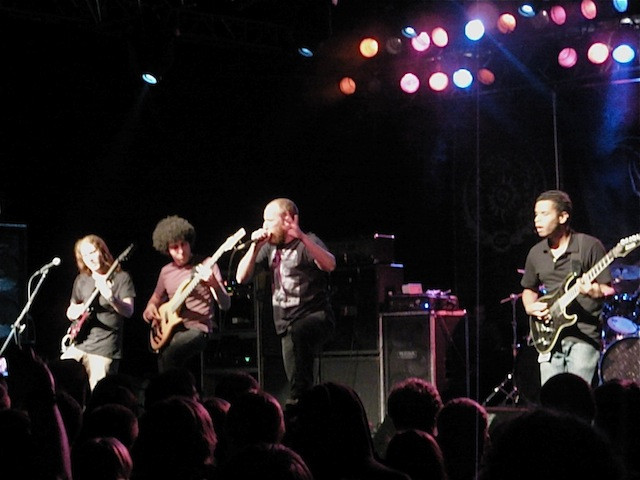 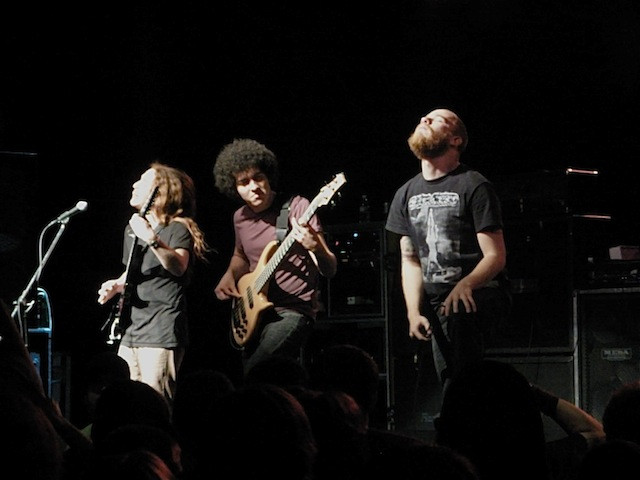 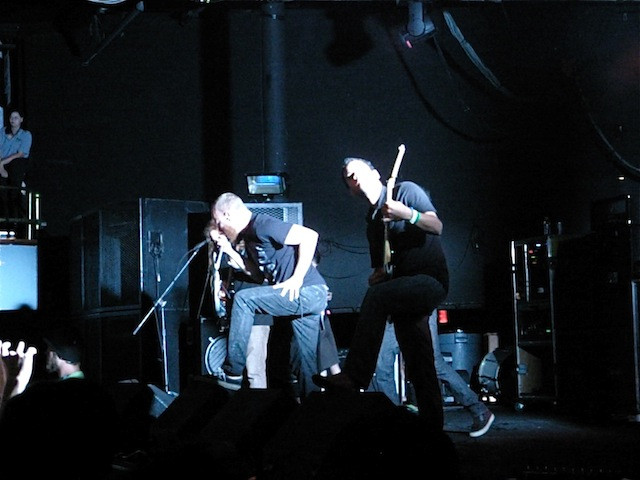 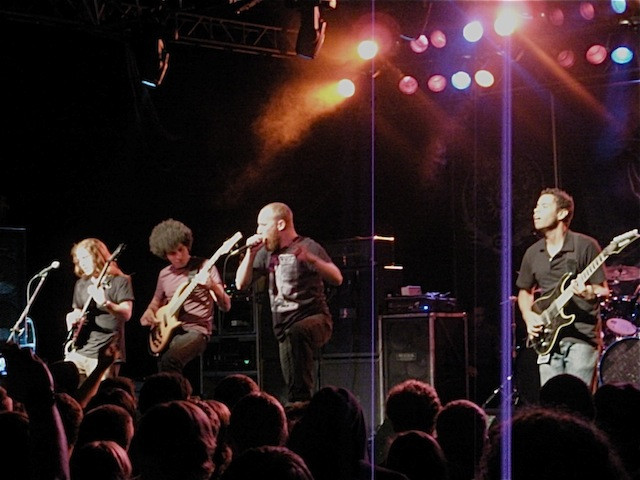