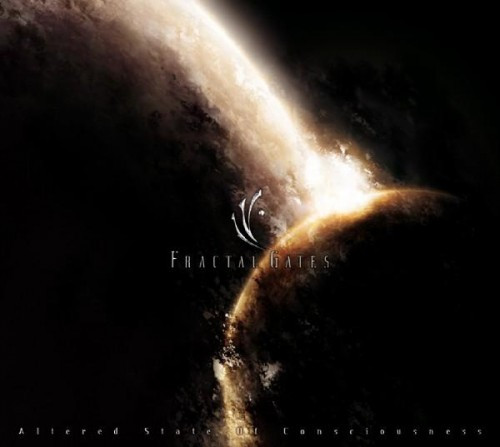 For me, in terms of my musical tastes, it was like I was traveling on a train and someone flipped a switch without warning and shunted the car onto a side track that headed off at a sharp angle into an entirely different landscape. The band that flipped the switch for me was In Flames. It could have been some other band, because it was a pretty random experience, but that’s who it was.

The music was so different from anything else I’d heard. It was like I’d unwittingly reached out and grabbed a live power line — it sent a current bolting through and just torched my head. I wouldn’t have been surprised if my hair had started smoking. That combination of fast, powerful aggression with harsh vocals and catchy, melodic hooks was completely arresting. I went off down that side track and never came back to the main line.

Since then, I’ve gotten into other kinds of music that’s more extreme than In Flames — certainly more extreme than what In Flames has become in recent years — but probably because of that first experience, melodic death metal is still what grabs me the hardest, and when I hear it done right, it still gets me charged up like nothing else.

Last week I listened to the latest album from a Parisian band called Fractal Gates, and it reminded me of what I felt the first time I listen to In Flames — not because Fractal Gates is an In Flames knock-off, but because they’ve succeeded so well in combining dark, threatening power with soaring melodies to produce a galvanizing result.  (more after the jump, including a song to hear, and some very interesting album art . . .)

Fractal Gates was formed in 2005 by two guys (Stéphane Peudupin and Sebastien Pierre) who had played together in a French doom act called Inborn Suffering. It’s obvious that they and the other band members they assembled went off down a side track of their own and never returned to the main line they’d been traveling.

The latest album, Altered State of Consciousness, has been out for almost a year, but I hadn’t heard of it or of this band until my NCS collaborator IntoTheDarkness pushed me to listen last week. The album contains 14 songs, but five of those are synthesized instrumental tracks that serve as demarcation points in the music and that underscore the sci-fi oriented concept behind the album — which is a tale of an apocalyptic future in which human minds escape into the depths of space, eventually to discover that they are not alone . . . and never have been.

The remaining songs are mainly mid-paced mixes of driving rhythms and arcing, echoing guitars, deep harsh vocals, ominous whispers, and arresting melodies. At different times, the musical style reminds me of other bands — mainly Swedish and Finnish — with Insomnium being the one that most strongly comes to my mind. On the other hand, the album isn’t an exercise in mimickry. The band pays homage to their melodeath forefathers without becoming copycats.

Darkness blankets much of the music on the album, in part because of the vocal style and tone, and in part the result of the brooding atmosphere created by the melodies. On some songs there’s an even more overtly prog/doom and black-metal influence in the sound (most evident on the slow, atmospheric song called “Departure”) — but those ringing guitar leads and reverb-effected solos are never far away. They constantly pull you back from the edge of the abyss and send your mind out toward those gleaming nebulae that beckon in the blackness. 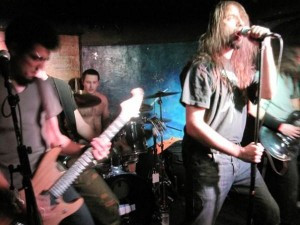 I’m mighty impressed with the songwriting on this album — with the band’s ability not only to deliver headbanging rhythms but also to create memorable hooks that integrate seamlessly into the ambience they’re creating. The production renders the music sharp and clear, like jagged shards of ice. And the album art is worth mentioning too — there’s an image to match every song and to underscore the sci-fi theme mentioned above. We’ve put up a bunch of those images at the end of this post.

Altered State of Consciousness is an album that’s well worth your time, and Fractal Gates is a band definitely worth watching in the months and years to come. Here’s one of my favorite tracks on the album. I hope you find the music as bracing as I do.

You can buy a digital download of Altered State of Consciousness for $6.50 from CDBaby (here) or, more expensively, from iTunes or Amazon MP3, and both Amazon and the band are also selling the physical CD.

And for more info about Fractal Gates and the opportunity to hear more tracks from the album, their MySpace page is at this location and their official web page is here.  Now, check out the album art: 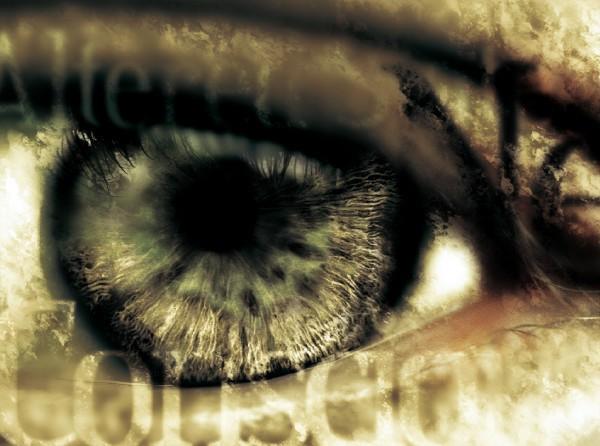 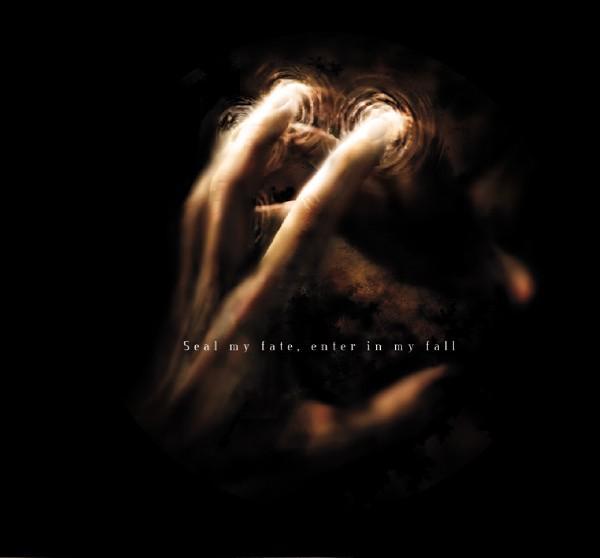 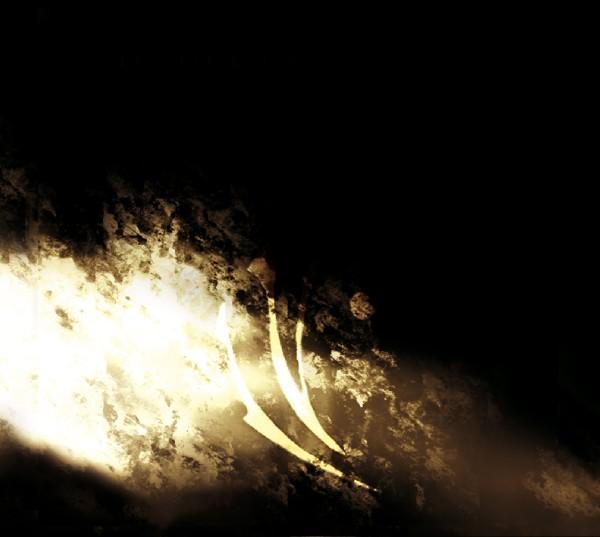 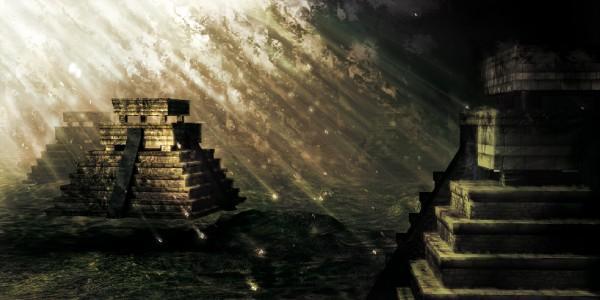 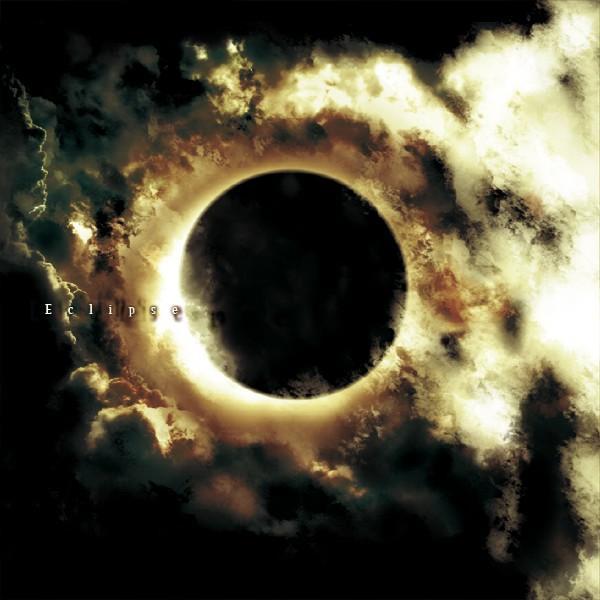 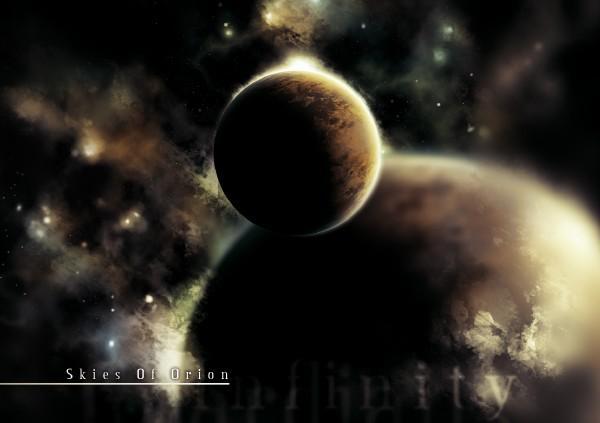 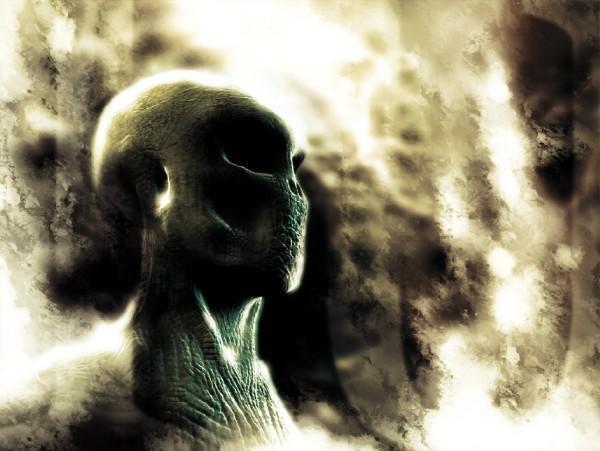 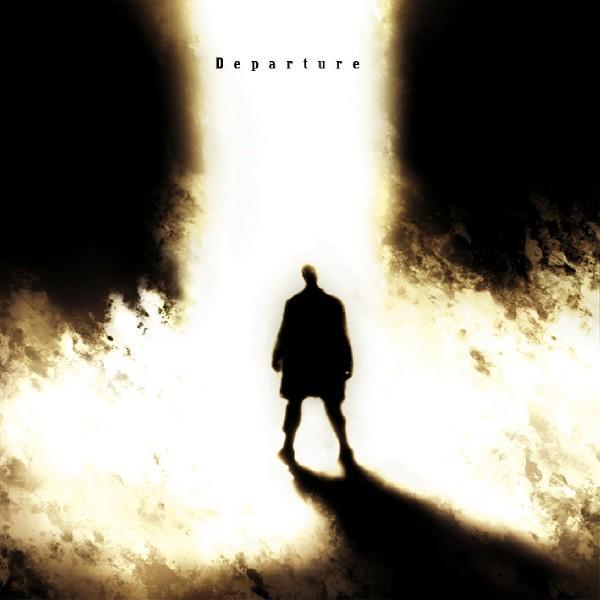