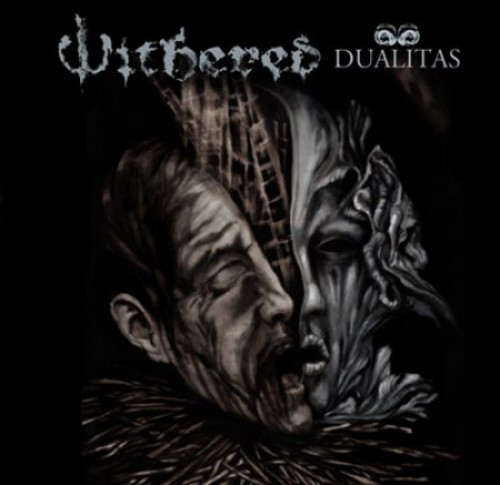 Here’s the news: Scion A/V and The Cartoon Network’s Adult Swim have compiled an album of rare or brand new metal releases in a package they’ve called METAL SWIM that’s available for free download beginning right now. And man, just check out this line-up of bands and songs:

Seriously, is that not one motherfucking awesome line-up or what?  It begins with a track from Death Angel‘s brand new album, and take a close look at the next-to-last song on that list. You know what that is? It’s the lead track from Withered’s forthcoming new album, which isn’t due for release until October 26.  (more after the jump, including that track and a link that gets you the whole compilation . . . .)

Withered: Extinguished With the Misery

And here’s the link that will take you to the METAL SWIM page where you can download the whole compilation album.

5 Responses to “WITHERED AND MORE”