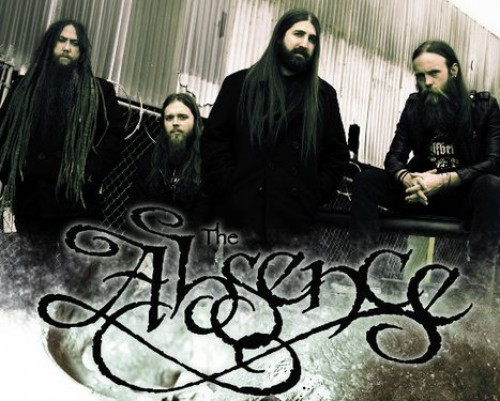 Okay, we cheated there at the end — Béla Fleck’s music isn’t metal, but do keep an open mind, because the music is still stunning. In fact, it may be the most interesting and instrumentally impressive of all the songs we’re featuring today. 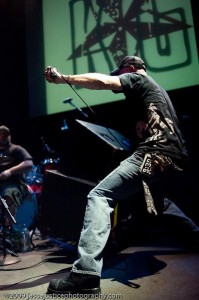 The King Giant song, which we’ve previously posted, is called “13 to 1”, and it’s from an album titled Southern Darkness that King Giant self-released about a year ago. We’re including it again, because it was the genesis of this post. As we said before, it’s heavy and sludgy and bluesy — slow and nasty, with whiskey-soaked vocals and big, rounded, beautiful guitar tones. And, of course, it includes the tinkling of a banjo during the first 45 seconds.

Not surprisingly, in our hunt for banjo-injected metal, most (but not all) of what we found was from Southern bands with an affinity for music rooted in Southern-style blues-rock. In King Giant’s case, they splice that root-stock with some vines from the land of doom. There’s a moral to the story told in the video, too — be careful who you play poker with and where you play it.

For more info about King Giant, their MySpace page is here and the band’s official web site is at this location. They’re working on a new album for release in 2011. 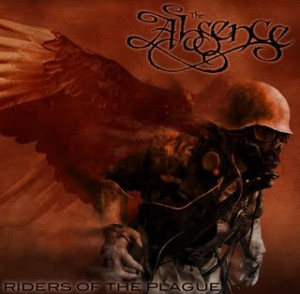 This next song is the one that Andy remembered in that comment dialogue from a few days ago. It’s by Tampa’s The Absence — one of our favorite death-thrash bands. The song is called “The Murder” and it’s from the band’s stupendously good 2007 album, Riders of the Plague. It’s been a long wait since then, but The Absence have just released their third album, Enemy Unbound. It’s high on the stack of new CD’s we’re in line to hear.

Riders of the Plague featured a slew of guest appearances, and “The Murder” is enhanced by several of them, including Santiago Dobles playing the banjo. This song is just smokin’ hot from beginning to end. Besides the banjo in the introduction, there’s a multi-guitar solo that will make you smile from ear to ear. Bang yo head:

The Absence: The Murder 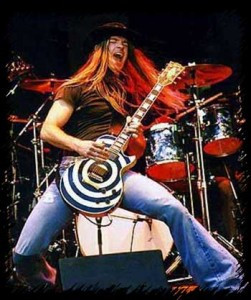 Pride and Glory was a band that Zakk Wylde pulled together in 1991 in between Ozzy’s No More Tears and Ozzmosis albums, and before he formed Black Label Society.  Wylde  provided the vocals and lead guitar. Pride and Glory released only one album, self-titled, in 1994, and the project ended late that same year.

That one album pulls together some real ass-kickers, including a song with a cool banjo introduction and a blazing guitar solo. Even if you don’t drink, this one will make you want a few whiskey shots.

Pride and Glory: Losin’ Your Mind

MAYLENE AND THE SONS OF DISASTER 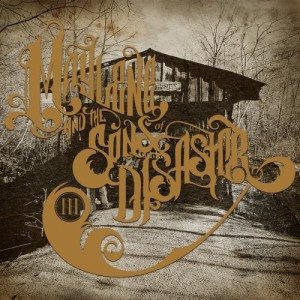 Our next offering is from Alabama’s Maylene and the Sons of Disaster, and it’s another raucous, blues-tinged rocker featuring a tag-team match of gritty, rumbling, low-end vocals and set-your-head-on-fire, high-end screams. There’s a cool slide-guitar in the intro, banjo-picking in the verses, and a scorching guitar solo.

This song is from the band’s last album, creatively entitled III, which hit the streets on Ferret Records in July 2009. Fasten your seat belts and check it out:

Maylene and the Sons of Disaster: Step Up (I’m On It)

BELA FLECK AND THE FLECKTONES 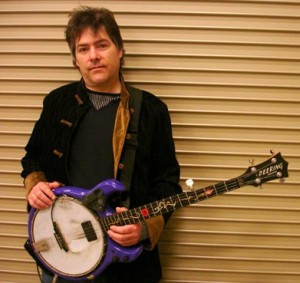 We couldn’t put up a post about banjo music without including a song from Béla Fleck, even though it’s not metal.

Lots of people think Fleck is the premiere banjo player in the world. He’s won 11 Grammy awards out of 27 nominations, he has a global following, and he’s recorded music with a fascinating array of other artists. The style of music in his large discography is all over the place, including lots of jazz and world music. His band, the Flecktones, is packed with world-class musicians in their own right.

In the song we picked to include here (“Big Country”), the core members of the Flecktones — bassist extraordinaire Victor Wooten, Jeff Coffin on woodwinds, and Roy “FutureMan” Wooten on the drumitar — are joined in a live performance by guest musicians on the bassoon, a soprano sax, and steel drums.

If you’ve got time, watch this all the way through or you’ll miss a wonderful call-and-response solo by Victor Wooten and Jeff Coffin from 2:48 – 4:25, and apart from an attention-grabbing intro, you’ve got to wait until that duet finishes before Fleck really starts to cook, beginning with a one-handed banjo solo. This is a beautiful song by some jaw-dropping musicians and it’s a massive kick in the ass to watch the performance.

Okay, that’s a wrap — except for this invitation: If you know of other metal songs that include the banjo, or if you have any other thoughts about these songs or about banjo music in general, please leave us a comment. There’s no telling where the discussion might lead . . .