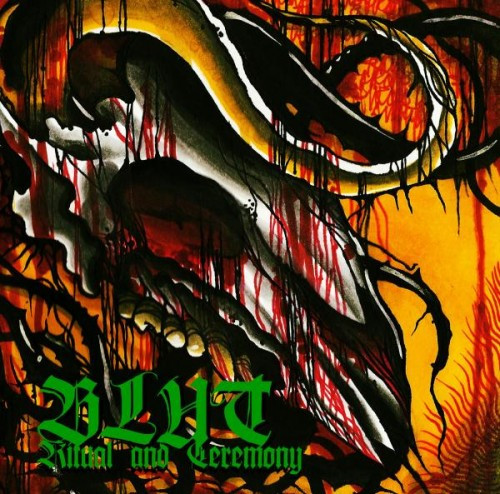 Time is fleeting. You can’t stop it. You can’t bank it up and then make withdrawals when you need more. It passes by at an unalterable clip. The sun rises, the sun sets, another day is gone, and however much time you have left on earth is that much shorter.

This somewhat depressing fact of life leads some Type A personalities to search for ways of doing more with the hours allotted to us in each day. They try to speed things up in order to achieve the effect of slowing time down. This has been going on for a long — time. The result is that the pace of life all around us often seems frenzied.

Sometimes, the enveloping frenzy of our environment makes us think life is passing us by. It can create anxiety. It can lead even Type B or C personalities to accelerate the pace of their daily activities, to pack more into the hours they have before time, for them, runs out.

You might think listening to music is one of those activities that can’t be speeded up. Music unfolds at its own pace, at the tempo and for the duration set by its creators. Sure, you can always cut short your listening, but you’ve done nothing to the music. It is what it is, and all you’ve done is tune out of the flow.

That’s what I used to think, but I’m wrong (as I am about so many fucking things). In fact, you can speed up the pace at which music unfolds when you hear it. Yes, if you do that, you’ll be changing the music into something different, and in most cases the result will be garbled and degraded. But not always.  (see what we mean, after the jump . . .)

Earlier this week, our ingenious blogbrother Niek over at Death Metal Baboon had the inspired idea of accelerating the pace of some sludgy doom metal by a UK band called Blut, whose 2010 album Ritual and Ceremony he was reviewing. He cut out a 3-minute segment from one of the album’s three songs (each of which apparently lasts about 20 minutes), and then he used some sound-editing software to speed it up by a factor of three.

The result of this experiment was pretty fucking cool. As Niek correctly explained in his post, the original Blut music is more ritual noise than what most people would call “music” — though I kinda liked the original. But after Niek tripled the speed, the music emerged.  In his words:

“Suddenly there’s a rhythm, a chord pattern, something to bang your head to. And it’s all virgin-ass tightly played, which is all the more respect-demanding, given how slow it’s actually played. Shows there’s a bit more to this ‘ritual noise’ than you would expect superficially.”

So, here’s the 3-minute excerpt played at the speed which Blut intended, followed by the one-minute version that Niek created with the editing software:

I have this suspicion that Version 2 is the version that Blut recorded, and then they slowed it down to create Version 1. Of course, I’m also suspicious that what we see when we look into the sky is the inside of a large sphere that encloses the earth, and that sphere is a marble that’s jingling in the pants of a kid in a parallel dimension.

I also wondered what would happen if you took some grindcore and slowed it down by a factor of three. It’s possible that life as we know it would come to an end. Or maybe time would stop. Or maybe you’d simply have something that sounded like ritual noise.

I want to find out. Niek was good enough to point me to the audio-editing software he used with his Blut experiment. Fuck knows if I can figure out how to use it, but I’m gonna give it a shot. All I need is the right slice of grind.

The ideal would be a grindcore instrumental, because I’m not sure the vocals would work out if slowed down by a factor of three. But I don’t know of any grind instrumentals, and maybe that won’t matter anyway.

We’d like to have your help — or at least the one or two of you readers who actually listen to grind (other than the grind we sometimes foist on you here at NCS). If you’ve got an idea for a song to use in this reversal of Niek’s experiment, leave us a comment. We’ll pick one, or maybe two, and then fuck around with the software this weekend and see what comes of it.