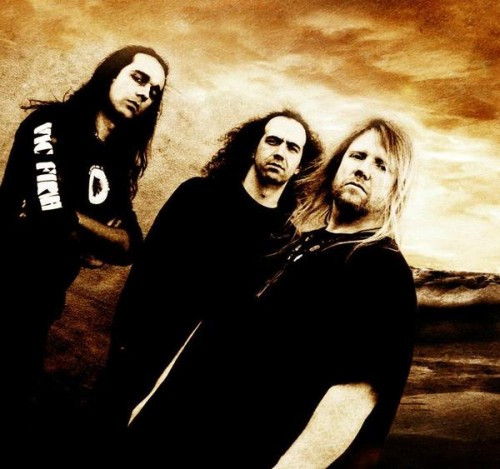 We’re starting to get our engines revved up for Nile’s fall NorthAm tour with Ex Deo, Psycroptic, Keep of Kalessin, and Pathology — which will detonate in Seattle on November 12. And just to make our fucking day, Nile has recently released an official video for the completely awesome song “Permitting the Noble Dead To Descend To the Underworld” from their completely awesome 2009 album Those Whom the Gods Detest.

If you know this song, then you know it includes a blistering Karl Sanders solo — but you watch this video and you’ll see living proof of just how blistering it is. See if you notice any change in the appearance of vocalist/guitarist Dallas Toler-Wade. And if you don’t, time for that eye exam you’ve been putting off.