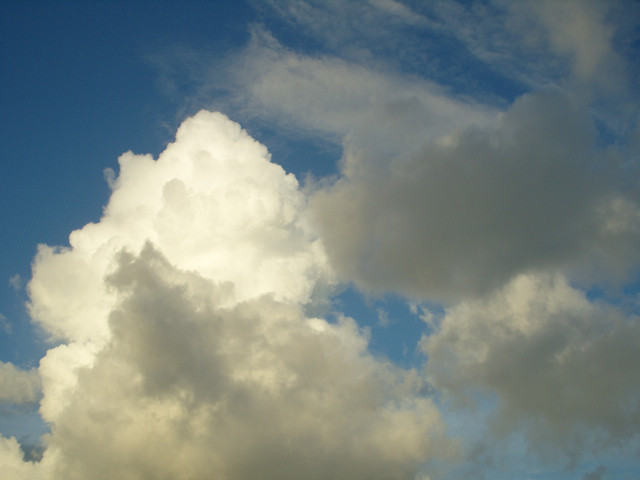 I got back to Seattle from my vacation last night. It’s great to be home, and all that. But to be honest, I had a great fucking vacation, and it’s possible I would have led a very happy and fulfilled life if I had never come home. Ever.

My blog obsession subsided from an insistent, incessant shrieking to a dull background roar. One of the reasons I was able to enjoy myself so much was that so many of you stepped up and wrote guest contributions for this site so that we could continue adding new posts every day even though I didn’t write anything myself. I had lots of fun reading those guest posts, and based on the significant uptick in our site visits during the last week, it’s evident that NCS readers enjoyed the change of pace, too. To all those people who contributed to NCS over the last 10 days, thank you!

Plato wrote that necessity is the mother of invention. Of course, sometimes, necessity is just a motherfucker. But in this instance, our felt need to keep this site cranking along gave birth to a change that was all good — so good that we want it to continue. I’m recharged and ready to dive back into writing again, but at the same time, we want to continue running guest posts. We’ve already received some additional contributions, and I’m expecting more to arrive over the coming week from people who wanted to submit something for publication during my vacation but were delayed for one reason or another in getting their posts to me before I left.

We’ll be running those additional guest posts off and on over the next week, but it doesn’t have to stop there. We want to encourage not only the people who wrote for us during my hiatus but anyone else out there who has an interest in what we do at NCS to send us guest submissions whenever the spirits move you to do it. Let’s keep a good thing going!

I have a lot of catching up to do — even in the space of 10 or 11 days, lots of new music and videos were released, and some interesting developments appeared in the news. So, I’m not going to waste time describing “how I spent my vacation” — except to say that I spent a lot of time looking at clouds. And after the jump, I have for you . . .

. . . photos I took of clouds. I have lots more, but you might not like clouds as much as I do.

Clouds like this I think are fucking metal. But if you’re not a big fan of clouds, below this post on the home page of the site is another teaser — the last one I wrote before I left. Catching  up begins tomorrow. 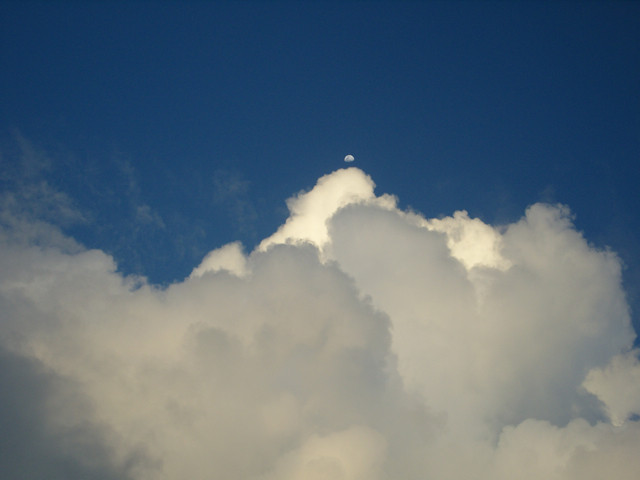 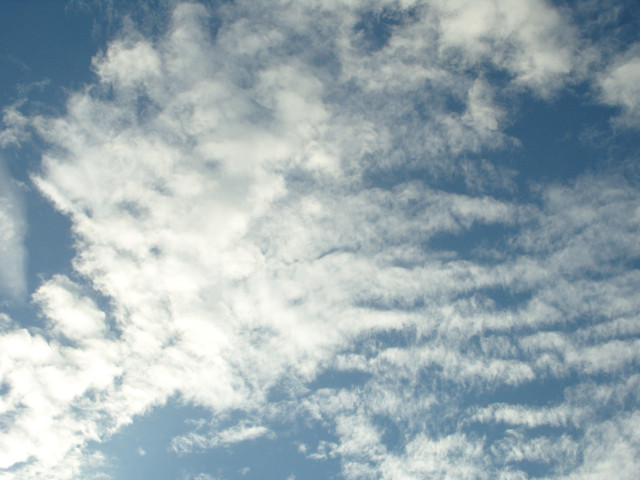 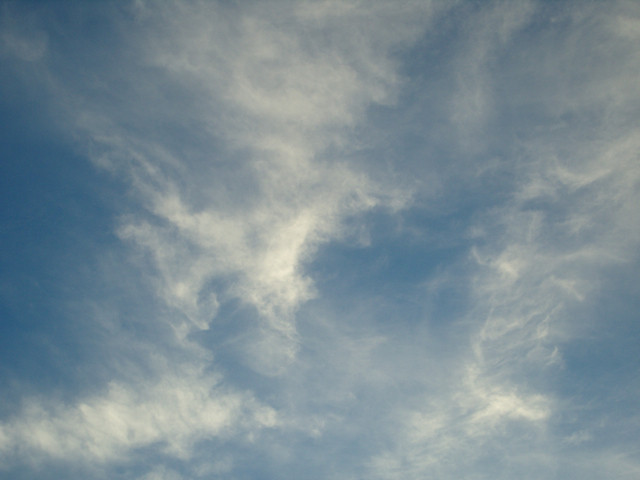 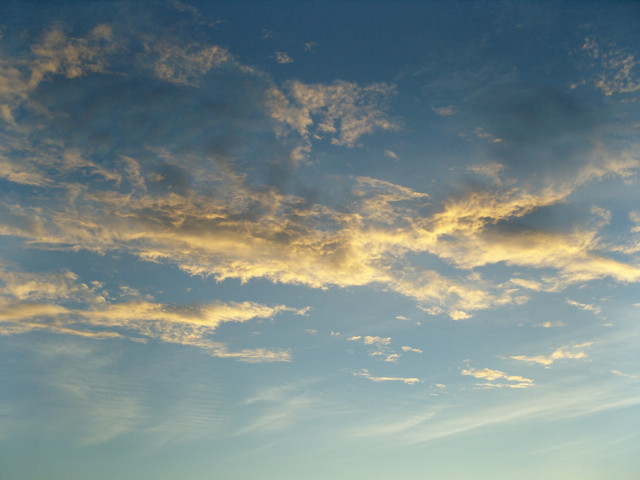 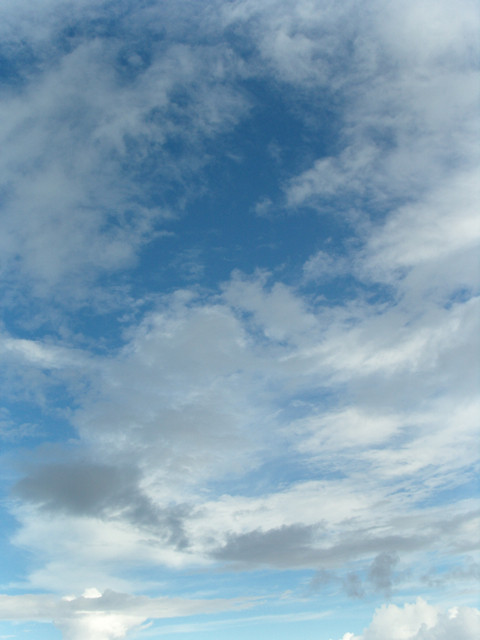 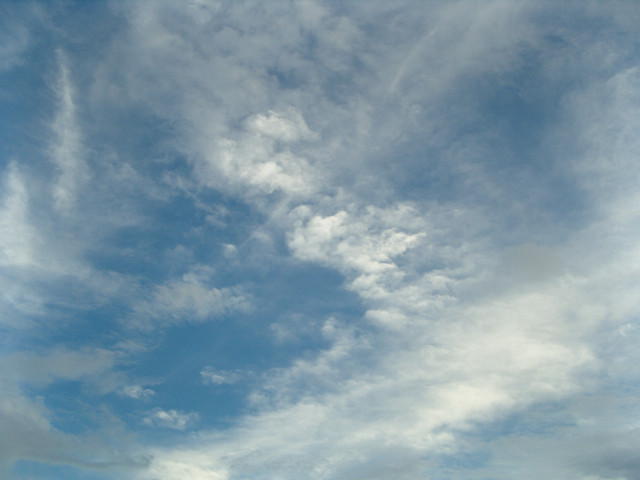 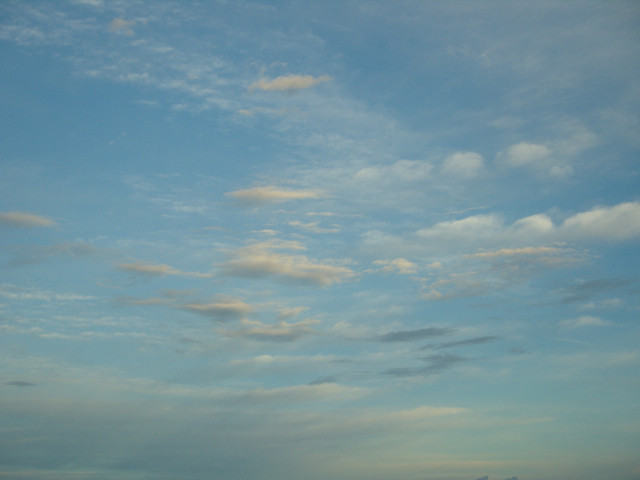 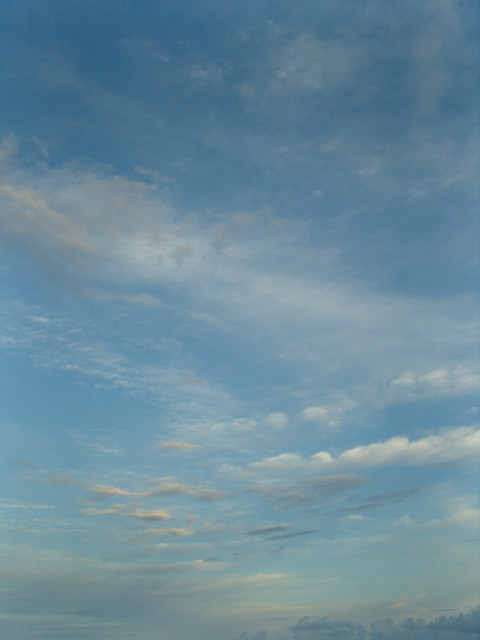 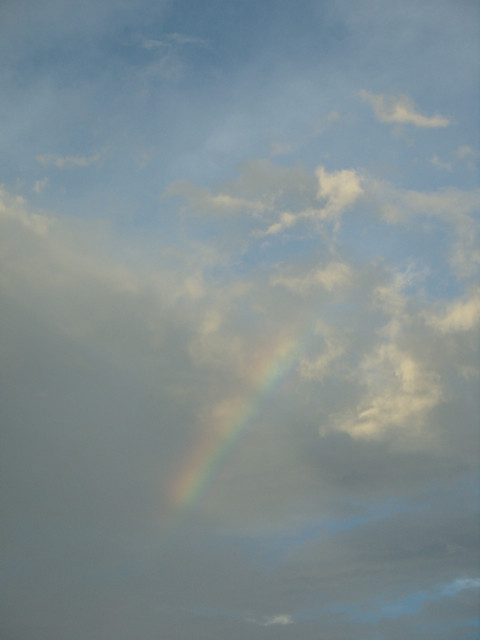 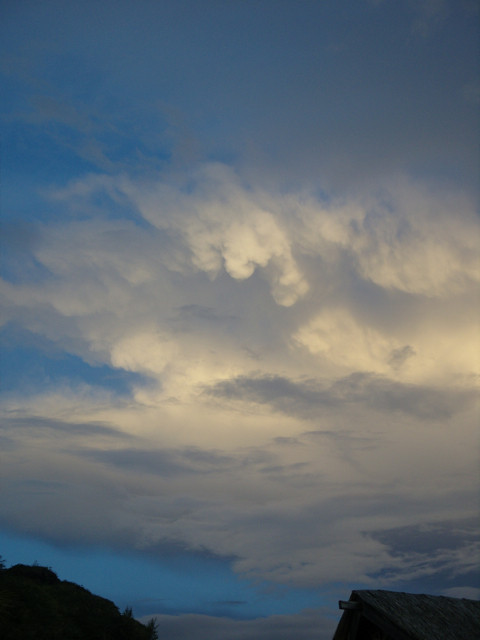 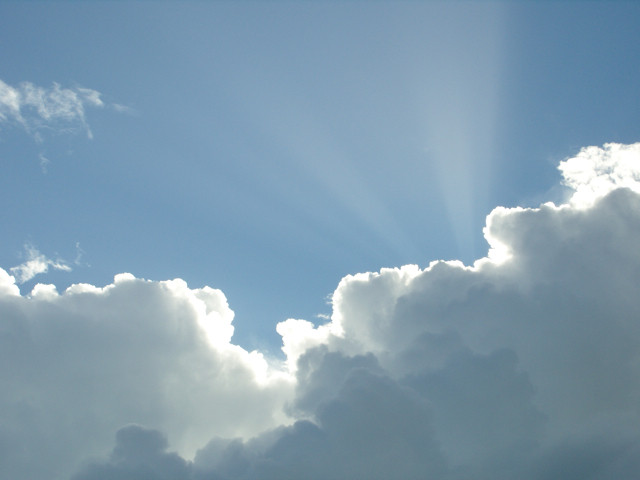 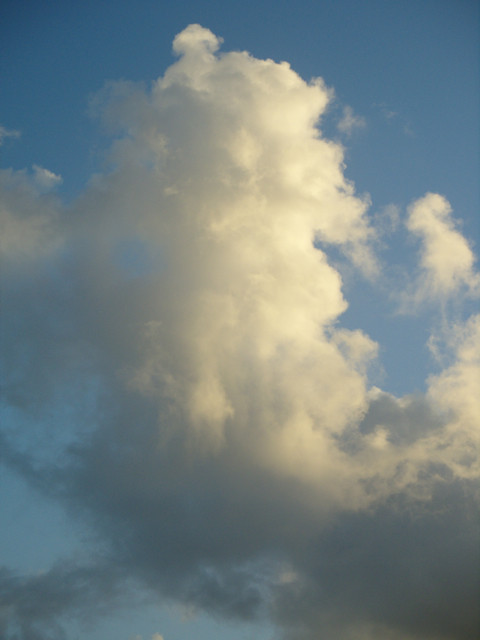 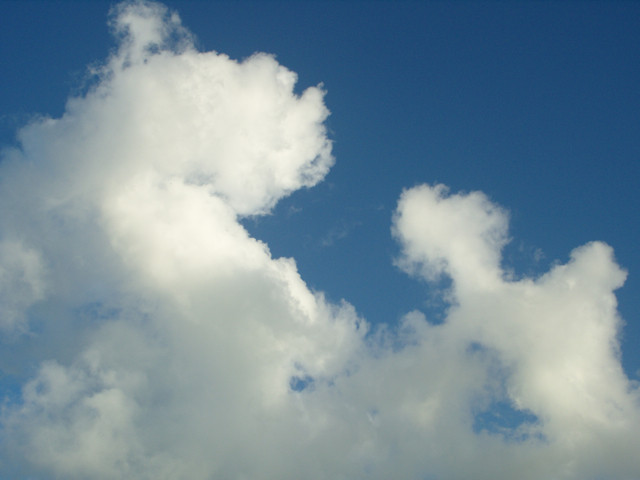 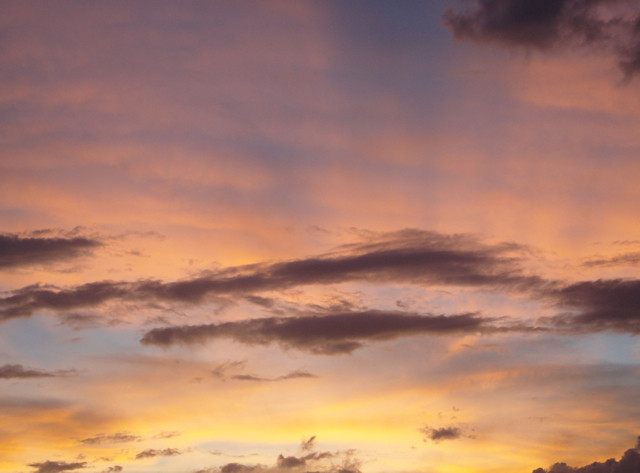 6 Responses to “A WORD OF THANKS . . . AND A RENEWED INVITATION”