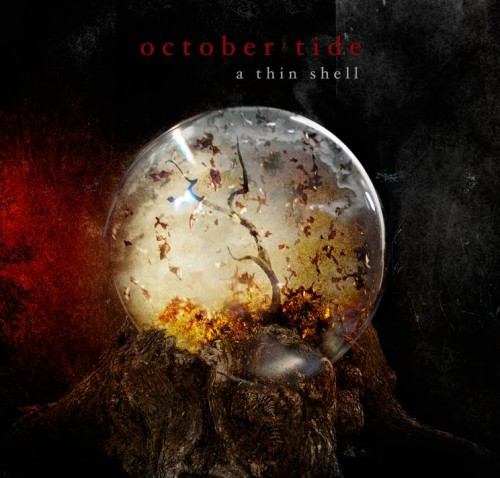 [EDITOR’S NOTE:  IntoTheDarkness is one of the three original co-founders of this site, and although he doesn’t write for us very often, he’s been a consistent source of good musical recommendations. I twisted his arm and got him to give me his list of the year’s best releases, and in most cases he included a very few words of explanation. As usual, he didn’t capitalize anything or use punctuation, but I guess that’s what an editor is for.  🙂 ITD is our resident deathcore maven, but as you’ll see from the list, his interests don’t stop there. On the other hand, his No. 1 pick nearly made me fall out of my chair.]

Here’s my list of the best 25 albums of 2010. The first 20 albums are listed alphabetically — not ranked by quality, because I don’t want to decide — but I do list my top 5 in order at the end.

Conducting From the Grave: Revenants
much better then their first release

Draconis: The Cult of the Dragon
great find. really impressed

Human Parasite: Proud To Build the Insidious Catastrophe
now THIS is some great brutal death

Kalmah: 12 Gauge
one of the better melodeath releases of the year

Thy Art Is Murder: The Adversary
deathcore 2nd only to King Conquer

Wretched: Beyond the Gate
really good all the way through

5. Eluveitie: Everything Remains As It Never Was
best folk metal album of the year. super catchy

4. The Acacia Strain: Wormwood
awesome. great death metal and good mix of styles with an effective use of breakdowns

and the winner is…

1.  October Tide: A Thin Shell
They’re a relatively new discovery and I must say…extremely impressed. This album blew me away, and not only are they top 5 of the year but they might be in my top 5 bands overall. Hell of an amazing album that deserves the number 1 spot. Beautiful combination of melodic death and doom metal that is even better than Swallow the Sun.

[EDITOR’S UPDATE: I haven’t listened to ITD’s top pick yet, though I damned well will. But here’s a taste of what that album has to offer:

5 Responses to “INTOTHEDARKNESS WEIGHS IN: HIS 25 FAVORITE ALBUMS OF 2010”