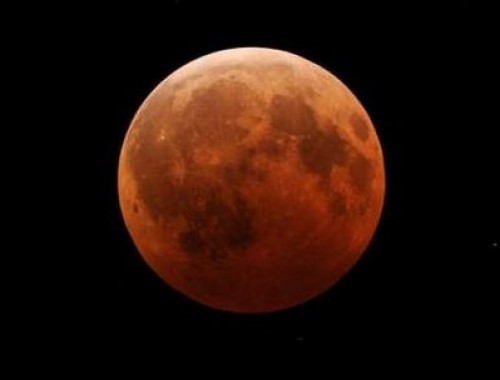 For 10 days last December, we dribbled out “The Ten Most Infectious Extreme Metal Songs of 2009” (the complete list is here). We decided to do it again this year, and tomorrow is the start of the roll-out. But we made a few changes.

For one thing, we changed the title of the list. We’re no longer calling it “the” ten most infectious songs, which in retrospect was pretty fucking pretentious. Instead, we’re calling it “our” list, because that’s all it is. We didn’t listen to every extreme metal album released in 2010. In fact, based on our reading of “best of 2010” lists in metal mags and on metal blogs over the last couple of weeks, we missed out on lots of music that other people thought were better than many of the albums we did hear. So, we surely missed some great songs, and therefore we’re making explicit that this list is drawn only from what we heard.

For another thing, our list this year is longer. Making a list of our Top 10 last year was tough enough, but doing it this year proved to be impossible. Driven by the need to write a full year of posts for NCS, we listened to a lot more music. A lot more. We also gathered reader recommendations for candidates, and we listened to every song that was suggested. In the end, we just gave up on the idea of whittling the master list down to 10. Way too much work, and way too painful. Work and pain are things we avoid whenever possible.

So how long is our list? Fuck, we don’t know yet! We started with a master list of about 75, but by the time we’d reduced it to 30, we hit a wall. For every song we cut at that point, we added another one back. Reminded us of the Greek myth of Sisyphus, who the gods punished by compelling him to roll an immense boulder up a hill, only to watch it roll back down, and to repeat this throughout eternity.  (more after the jump . . .) 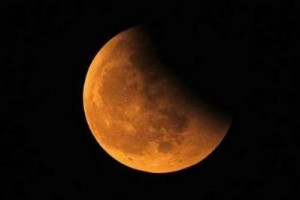 Rather than continuing to delay the start of our roll-out in a feeble effort to continue paring the list, we just decided to start with the fucking thing. We may succeed in shortening the list further, or we may not. The world may end before we finish, but we won’t think about that.

It seems extremely unlikely that the final list will fall below 20, so we’re doubling up — we’ll feature at least two songs each day instead of the one per day that we did last year.

And now, in an undoubtedly futile effort to prevent people from dumping a verbal vat of shit on our pointed heads once they see our list and hear the songs, we’ll be as clear as we can about what the list represents:

* These are songs we think are infectious — songs that are catchy and memorable, songs that make you move, songs that wormed their way into our heads and then wouldn’t leave. They’re not necessarily the best songs of the year or the greatest artistic achievements. So, when you don’t see your favorite track from some of the most critically acclaimed releases of 2010, you’ll know why: not infectious enough.

* This site is called NO CLEAN SINGING. We do have exceptions to the rule, but not many. Consistent with the theme of the site and our own personal preferences, the vocals on most of the songs are growls and grunts and shrieks (or there’s no singing at all), and the songs are mainly fast and energized. So, when you don’t see even memorably catchy songs or ballads from bands that mainly feature clean singing, you’ll know why. 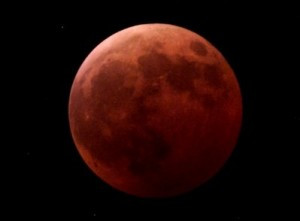 * On the other hand, the songs on the list aren’t as brutal and cathartic as lots of the music we like — because only catchy songs qualify for this list. So when you don’t see any grindcore or brutal death on the list, you’ll know why: not quite infectious enough.

* Within the boundaries of extremity, we like lots of different styles of metal, and we’ve intentionally constructed the list to reflect that diversity. So you’ll see some old-school death metal, some melodeath, some black metal, some folk metal, some metalcore, some deathcore, etc. This effort to represent our site’s diversity of interests could be called an artificial constraint. It did lead to some compromises: To make room for songs from one genre or another, we cut out an extra song or two from some other genre. This will undoubtedly piss off everyone.

* We didn’t rank our list. We’re not rolling out the songs in ascending or descending order according to relative merit. We like all these songs, and comparing them to each other is tough, so we didn’t bother. See above re avoidance of work and pain.

Enough with the explanations. Tomorrow we begin with the first installment of our list. 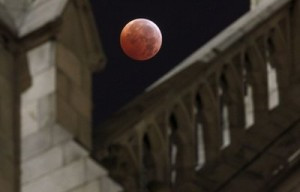 Oh, and the photos on this post haven’t got anything to do with the subject. They’re pictures of the moon when it was completely eclipsed by the Earth during the winter solstice last week, taken from various cities around the world. Who knew the moon would turn red when eclipsed by the Earth? Fucking cooooool.

Oh, and be sure to check out the post below this one on the main page. The Artist Formerly Known As Dan wants to expand your horizons. And that’s better than expanding your waistline, isn’t it?