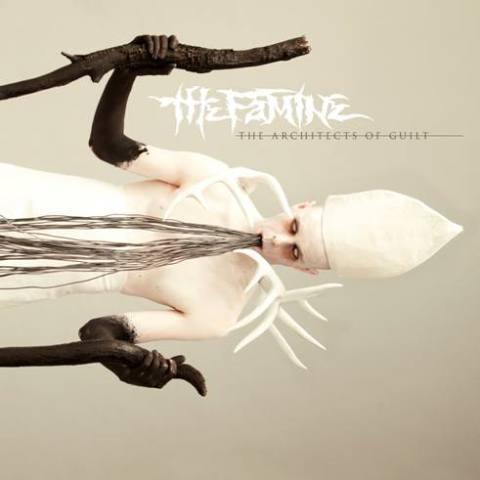 Seems like it was only yesterday that we had a metaphorical orgasm over a new song from a forthcoming album.

Actually, it was only today when we came across this song. Because The Famine only posted the song a few hours ago.

If you don’t know The Famine, you should check out this song, or you can check out their 2008 album, The Raven and the Reaping, which is fantastic. The new album will be called The Architect of Guilt, and it’s scheduled for release on February 15 on Solid State Records. The Famine has had more than its fair share of trouble finishing this album. Among other things, their studio burned down last February, destroying all their equipment and all the tracking for the new album as it then existed.

But based on this song, the wait and the travails were worth it. This song is a blistering, hair-raising, full-on, high-speed assault — but with a mighty sweet groove. Continue past the jump, and listen to “Ad Mortem”.

If you like what you hear, you can pre-order the new album at this location.

4 Responses to “THE FAMINE: “AD MORTEM””