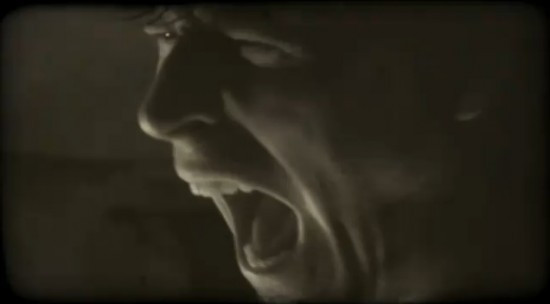 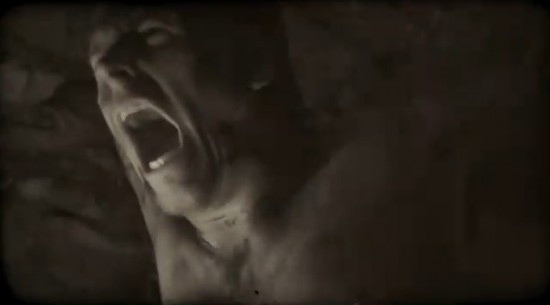 Monday is still vicious. We’re still not willing to suffer in silence. Now we have one more piece of music to keep us company. If we’d seen this before finishing off our first post of the day, we would have included it there — but actually, it just became available a few hours ago. Good fucking timing.

It’s a new music video from Sweden’s Evocation. Their 2010 album Apocalyptic was one of our hands-down favorites of that year. We included one of the tracks (“Sweet Obsession”) on our list of the year’s Most Infectious Extreme Metal Songs (check that here).  The music is a smoking chainsaw of death metal from a band who recorded one of their first demos at Sunlight Studios in 1992, so yeah, they know what the fuck they’re doing.

The songs are varied in their pacing, but usually fast, with a vibrating wash of melody-tinged, ass-grinding riffage; scarred, banshee-style vocals; and some sweet, flickering, weaving guitar solos that will put a big fucking smile on your face. They do a very effective job of immediately triggering the headbang reflex and rattling your skull  . . . viciously.

This new video is for a song called “Psychosis Warfare”, which is pretty much what Mondays are all about, right? It was directed and produced by Iwona Kusion and that most awesome album cover artist Michal “Xaay” Loranc, who also did the cover for Apocalyptic. Go past the jump and watch it. Fuck Mondays.