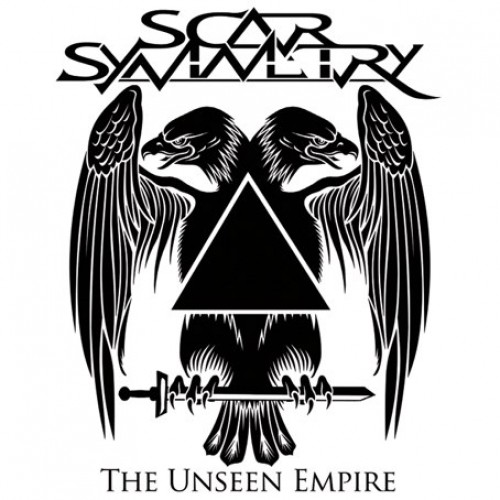 As I forecast, today I’m starting a two-week stretch when I probably won’t be able to write a new post every day. I have some longer posts about new music in the works that I haven’t been able to get done yet, though I hope I can finish some of them soon. But, because I’m running out of time, today’s post will be pretty random. I also hope you’ll find some fun in it.

I should have a few of my own posts to run here and there over the next two weeks, but you can expect lots of guest posts, too — because I’m fucking delighted to say that people have responded enthusiastically to my open appeal for help.  I’ve already received a half-dozen, I know more are coming from people who’ve e-mailed me, and I bet still more will arrive over the next two weeks that I’m not even expecting yet. If you want to do this, there’s still time. Just check out some “rules” here.

Now, for today: I’ve got something that could have fit quite nicely in a THAT’S METAL! post, but I haven’t yet collected enough other items to fill one out — so I’m using it today. But I also wanted to include some new metal, so this turned into just a random mishmash of unconnected stuff — a video about the latest dance/fashion craze from Matehuala, Mexico that you won’t fucking believe, and a brand new song from Scar Symmetry. Check it after the jump . . .

Fans of lots of musical genres have their own “uniforms”. By that I mean a recognizable style of dress that tells other fans, “I’m one of you”, and tells the rest of the world, “I ain’t like you and if you don’t like it, fuck off.”

In the world of extreme metal, as you well know, the basic “uniform” is a black band shirt and either calf-length shorts or some kind of jeans. Of course, you can accessorize with all sorts of other shit, but those are the basics.

There’s a style of music in parts of Mexico and apparently parts of Texas called “tribal”, which combines pre-Hispanic and African music with cumbia and some other styles. It’s a kind of dance music perpetrated by DJs. But the point of this first feature isn’t the music itself — it’s what the dudes wear who dance to this music.

This “uniform” originated in Matehuala, Mexico, and it seems to be spreading. I’m not going to try to describe it. You gotta see for yourself. This video is about 9 minutes long, but it moves fast, it’s got lots of tribal mixes in it, and it’s funny as shit. It’s also metal.

Rad, huh? I grew up wearing cowboy boots in Texas and still wear ’em, but I got nothing like the ones in this video. And probably never will. 🙂 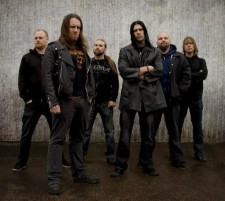 Sweden’s Scar Symmetry is one of those bands that falls into our Exception to the Rule here at NCS, because about 50% of the singing is clean, and that format hasn’t changed despite the departure of Christian Älvestam in 2008. He could do the clean’s and the unclean’s by himself, and now the band has two vocalists, one for each style: Roberth Karlsson (lead growl vocals and backing clean vocals) and Lars Palmqvist (lead clean vocals and backing growl vocals).

Scar Symmetry has a new album in the works called The Unseen Empire, which will be released on April 15 in Europe and May 17 in North America via Nuclear Blast Records. Within the last 24 hours, the band have put up a new song from the album for streaming. It’s called “Extinction Mantra”. I would have been really happy with the song if there had been no clean singing in it at all, because the parts that aren’t clean are kick-ass. I don’t think the clean vocals and accompanying music are terrible, I just would have been happier without them. But form your own opinion:

Shit, I might as well add another song from the album that was previously released for streaming. It’s called “Illuminoid Dream Sequence”. Here ya go:

37 Responses to “THIS AND THAT”