(Thanks go out to NCS reader/commenter Surgical Brute for today’s guest post, which focuses on five bands that may be new to you; they were certainly new to me, but I’m damned glad I know about them now: Anatomia, War Master, Grave Ritual, Adorior, and Ilsa. I’m also happy to learn about the Rites of Darkness festival that, to date, has confirmed appearances by 41 bands, including the likes of Behexen, Demonical, Interment, Mitochondrian, Sargeist, Valkyrja, and Vasaeleth, in addition to the bands that are the focus of this post.)

Okay, as you know, Islander was looking for some articles to use as fill-ins so he didn’t lose any days on the NCS website. I stupidly said Id try to put something together for him, and…well… here we are.

I guess I should start with a little bit about me. My name’s Rob, but I usually use the tag SurgicalBrute (no there’s no story behind it . . . so don’t ask). Compared to a lot of you, I’ve only been into metal for a very short time, but after dabbling with metalcore a little bit I found Amon Amarth’s Twilight of the Thundergod. I couldn’t stop listening to the title track, and I’ve been devoted to the metal gods ever since. I listen to most of the different styles (grindcore being the exception), but I prefer either old school death metal or folk/viking metal.

Now, I’m not much of a reviewer; frankly, I suck at it. So I was trying to figure out what I should write about. Well, as some of you may know, I try to stay pretty tapped into metal’s underground.  So I figured I’d make a suggestion list of bands most of you may not have heard about. I’ll also include a brief description of theses bands

This isn’t just any list though. No . . . I’m going to tell about 5 lesser known bands you should check out at Rites of Darkness 3, which is happening in San Antonio, Texas, on December 9-10.  (continue reading after the jump . . .) 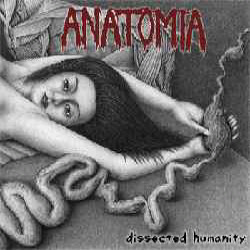 This is a three-piece death metal band from Japan that uses some doom influences in their songs as well. They get compared to Autopsy quite often, so if you’re a fan of that legendary band, check these guys out. 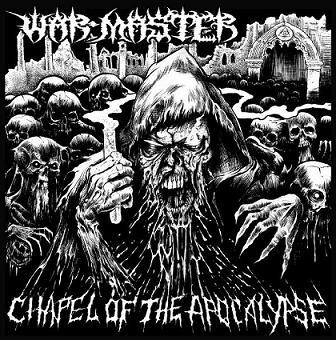 War Master – or Warmaster, depending on who does the spelling, is a very young (only two demo’s) death metal band from Texas. If you’ve been looking for some crusty death metal to scratch that Bolt Thrower itch this is the band for you. 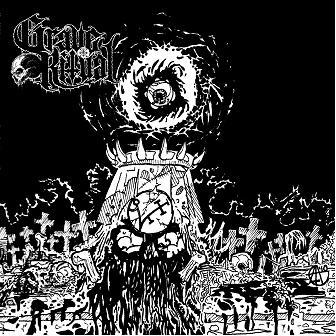 Grave Ritual is a band whose first full length was on my top 25 albums for 2010. Incantation-influenced death metal, but much like Cruciamentum — they are not a clone band. 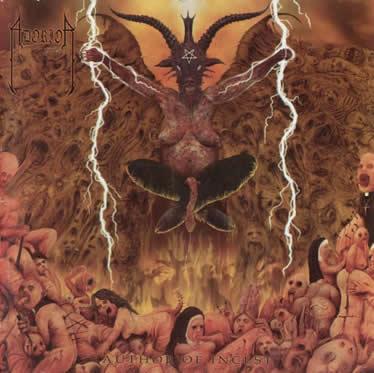 Blackend death metal from the UK, this band will pummel your ears off. Don’t let the fact that they have a female lead singer put you off either. She can keep up with the big boys as well as anyone. 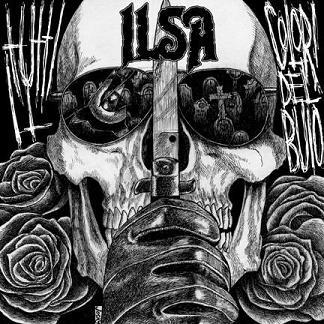 I have to mention this band because they’re from my area. Ilsa is a band from D.C. that plays some impressively crusty death/doom.  You’ll hear everything from Eyehategod to Asphyx in their sound. (the sound quality on this track isn’t great, but you’ll get the idea)

Those are five great finds, in my book. And here’s the rest of the confirmed line-up, so far, for this festival, which is scheduled for December 9-11, 2011, at The White Rabbit in San Antonio. There are some awesome names on this list, including the bands scheduled for one helluva “pre-fest” bill. For more festival info, click this link.