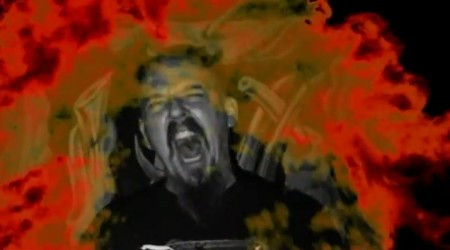 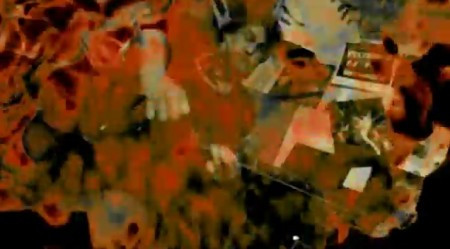 Hot off the presses, or whatever it is they call video editing machines, we have a video released today by the almighty Autopsy for one of our favorite songs of 2010 — “My Corpse Shall Rise”.

Like Autopsy itself, the video is old-school: black-and-white footage of the band playing the song in the studio, which isn’t 100% in sync with the audio track, and some cut-rate video flame effects. But I don’t care much about the quality of the video, because the song rules, and watching Autopsy do the dishes while it plays would be just fine with me.

You can see and hear it after the jump.