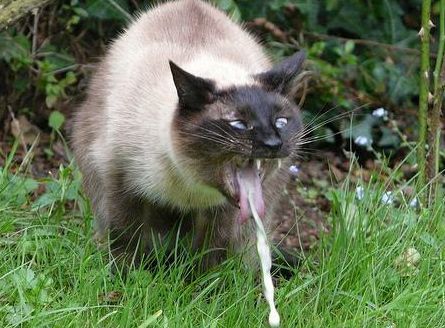 I don’t know why I’m posting about this. It’s not news that I give two shits about, and we usually avoid posts that just make fun of people. On the other hand, when people make themselves look ridiculous without any assistance from us, then I guess it’s fair game. And I suppose this could be considered “newsworthy” in the sense that it’s further confirmation that Revolver magazine and everything associated with it has become an utter irrelevancy to metal as it exists today.

So, after the jump, you can see the list of award winners at “America’s only hard-rock and heavy-metal award show” presented on April 21 at Club Nokia in beautiful downtown Los Angeles. (Can that really be true?!?  Fuck, NCS should start its own award show just so Revolver can never honestly use that line again.)

And to make myself feel better about this otherwise worthless post, here is some REAL news — this post that appeared on the Anaal Nathrakh Facebook page last night: “Today we got a USA booking agent and we are workin on a USA tour!” 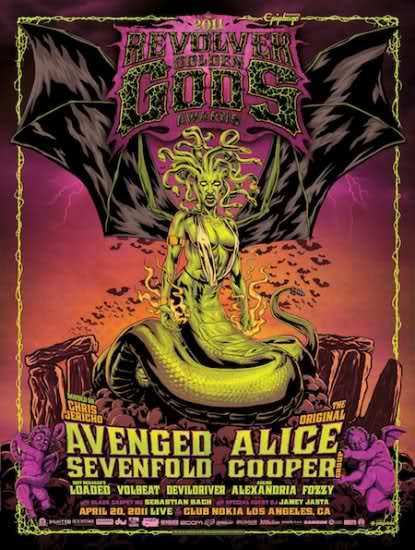 The full list of winners and presenters for the third annual Revolver Golden Gods Awards is as follows:

* Comeback of the Year Award: MURDERDOLLS (presented by David Coverdale of WHITESNAKE)

* Album of the Year Award: AVENGED SEVENFOLD‘s “Nightmare” (presented by Jerry Cantrell and Mike Inez of ALICE IN CHAINS)