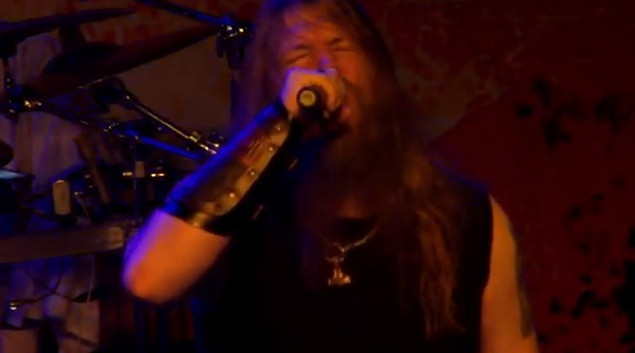 I really needed a palate-cleanser after that last post about the Revolver “Golden Gods” Award, and man, did I find one: good quality film of Amon Amarth‘s performance in Denver on April 17.

They played Seattle on the night of April 20. My two NCS co-founders Alexis and IntoTheDarkness were at that show and reported that it was indeed epic. I was out of town and missed it. I am not happy about that.

I’m having to console myself with these Denver clips. The first one is the band playing “Destroyer of the Universe” and the second is “Tock’s Taunt – Loke’s Treachery Part II”. Both songs are from Amon Amarth’s new album, Surtur Rising, which is one of our favorites of the year-to-date. Check them out after the jump. Fuck yes.