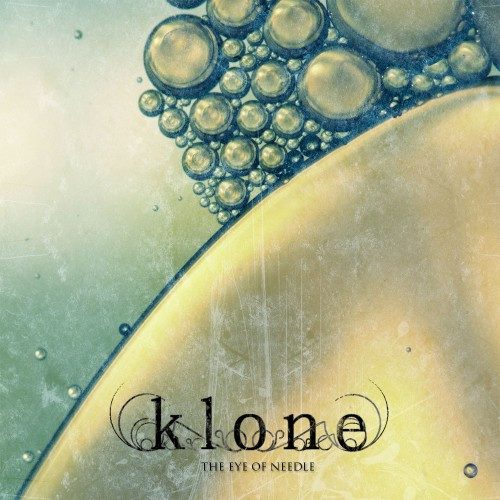 Too infrequently, we write about music that we pick out for listening based solely on the album cover art, not knowing anything about the music itself. Last July we did that for an album called Black Days by a French band called Klone. To crib from what we wrote about the album back then:

Well, it’s not my usual cuppa tea, which tends toward the more skull-pulping leaves grown on the jagged crags of Tartarus. For one thing, there’s a lot of more-or-less clean singing. . . . But, unexpectedly, I’m really diggin Klone. At a very high level (like, from space), the music straddles a line between the darker side of progressive metal and Chevelle-style hard rock. The instrumentalists are sharp and technically impressive, and even when his vocals are clean, Yann Ligner has an invigorating edge to his voice. The songs cover a wide range, from crosses between doom and prog, to melodic headbanging anthems, to dark dreams of hypnotic ambiance.

Part 2 is a bit shorter, clocking in between 6 and 7 minutes. For most of its length, it punches harder than the more mesmerizing structures of Part 1, with Mastodon-ian crunch and head-pounding drum fills. Yes, the vocals are still almost 100% clean, and I do wish Yann Ligner had really let go with some blade-edged shrieking at points in this song, but I’m hooked on the music anyway.

If you have any interest in progressive metal at all, this is worth your time.

[audio:https://www.nocleansinging.com/wp-content/uploads/2011/05/01-The-Eye-Of-Needle-part1.mp3|titles=Klone – The Eye Of Needle part1]

Now, to close out this post, here’s the official music video for a song called “Give Up the Rest” from Black Days. It’s really well done, both in the cinematography and in the editing, and it’s another song I’m into despite the fact that it’s not nearly as extreme as what I usually consume. But we do make exceptions to The Rule.

7 Responses to “KLONE YOURSELF”