This was designed by our buddy Phro as a kind of mock-up for something more permanent. It appears Phro has some modest graphics skillz in addition to . . . uh . . . his other talents.

As to where this idea came from, it’s all Phro. It evolved from a comment thread on a recent introductory post for a possible new NCS series called OLD SCHOOL / NEW SCHOOL. I asked whether people would be interested in seeing more installments of that series, and that led to an exchange with Phro, which you can see after the jump. So, I really can’t claim any credit. And why would I want to? 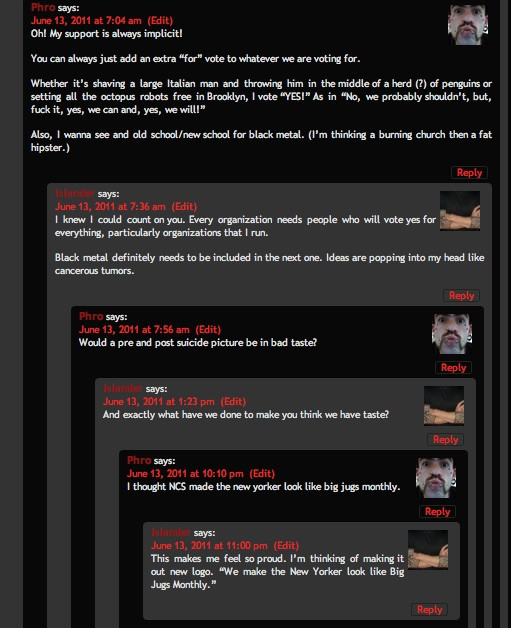 30 Responses to “SO, HOW DO YOU LIKE OUR NEW SITE BANNER?”