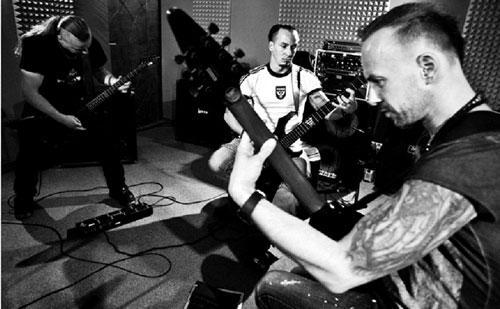 Like all good Behemoth slaves, I followed frontman Nergal’s battle with leukemia with a shifting feeling of dismay, dread, sorrow, hope, and eventually a sympathetic feeling of victory. Today I saw news of yet another milestone in Nergal and Behemoth’s comeback that I thought was worth sharing: For the first time in over a year, Behemoth is back in their rehearsal space rehearsing both old and new songs, and we’ve got pictures to prove it. Nergal issued this statement:

“Sooo, first rehearsals after the transplant are under our belts! I didn’t want to get overexcited at first, just wanted to see how things would go, but I have to tell you…the second rehearsal we fuckin’ nailed “Ov Fire And The Void”, “Lucifer”, “Conquer All” or “Antichristian Phenomenon” flawlessly! One of us even asked: ‘Did we really take a year off from each other?’ Ha ha… it was good times in great company! But the biggest surprise were the songs we NEVER played live ever and planning to do on the upcoming “Phoenix Rising Tour”. I won’t reveal any names yet, let it be a mystery til we hit the stage, all right?”

“In other news, I started jamming out some NEW shit too…too early to give any further comments but it sounds VERY disturbing and eerie. Can’t fuckin wait to unleash those ideas to my friends…”

I don’t know about you, but this gave my day a boost. In these photos, Nergal looks like he’s been through a fucking meat-grinder, physically, but he’s on two feet with axe in hand. Hails and horns, man. More photos after the jump. 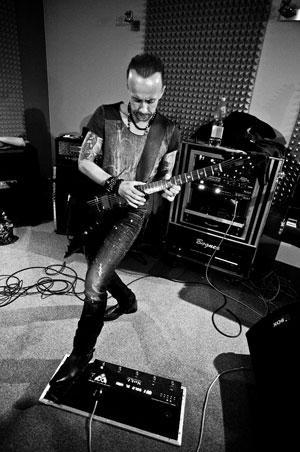 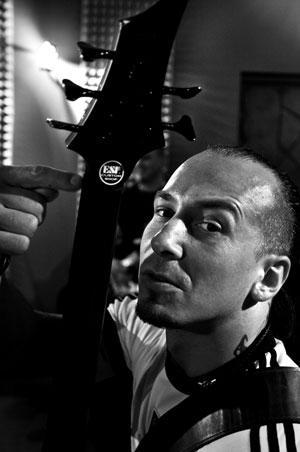 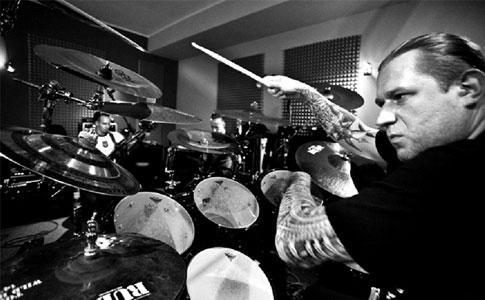 One Response to “BEHEMOTH RISES AGAIN”