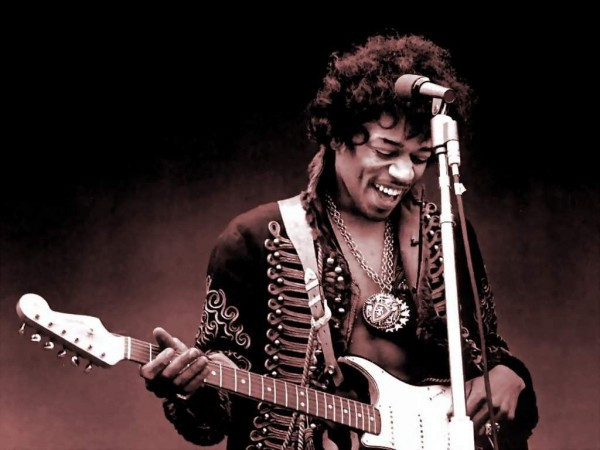 That’s what Jimi Hendrix was, a voodoo child. What made me think about him: I just got back from being away from home for two weeks because of my fucking day job. A couple nights ago, I was standing on a sidewalk having a cancer stick outside a restaurant where some co-workers and I had just finished dinner. It’s one of those places where the music they play inside was playing on a speaker outside, too. As I stood there puffing away, lost in thought and wishing I were home, “Voodoo Child” began playing.

I hadn’t listened to that song in at least 10 years. I’d forgotten how amazing it is. It also hit me that the song is metal. Of course, it’s not really a “metal song”, but the crunchy, distorted tone of Hendrix’ phenomenal riffs and the shrieking solos on the song sure hit me that way. “Voodoo Child”  continues to play in my head, so I thought I might as well just exorcise the demon by writing this post.

Some people who read this blog will know the song immediately. For others, it will be something new. For some readers, maybe even Hendrix will be new. Whether new or old, the song is worth hearing. Guitar wizard Joe Satriani said this about it: “It’s just the greatest piece of electric guitar work ever recorded. In fact, the whole song could be considered the holy grail of guitar expression and technique. It is a beacon of humanity.” Fuck yeah, I can’t disagree with that.

Electric Ladyland is the third and final album by The Jimi Hendrix Experience, and “Voodoo Child (Slight Return)” is the last track. After Jimi died in 1970, the song was released as a single and it hit #1 in the UK — the band’s only song to climb that high on a music chart. As a metalhead, I don’t read Rolling Stone magazine, but the song is #101 on Rolling Stone‘s list of the 500 greatest songs of all time. The solo on “Voodoo Child” was also named the 11th greatest solo of all-time in Guitar World’s list of the 100 Greatest Guitar Solos. 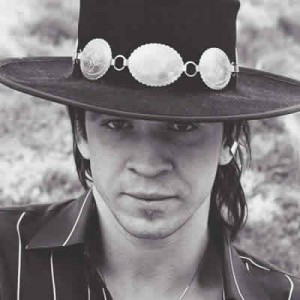 There are many live recordings of the song by Hendrix, but the best known are probably the ones at Woodstock and at that 1969 show at the Royal Albert Hall, which was recorded and released on a now-out-of-print-but-soon-to-be-reissued album called Hendrix In the West.

The late Stevie Ray Vaughan was also a phenomenal guitarist, and I heard him play this song live when I still lived in Texas. He was a Hendrix admirer, of course, and included a cover of the song on his 1984 album, Couldn’t Stand the Weather, which is where the track below comes from. He puts his own amazing spin on it, as you’ll hear.

So, enough with the factoids. Here’s the music. I would love to hear all of these with a modern metal drummer on the drum-track, but the guitars? Priceless.