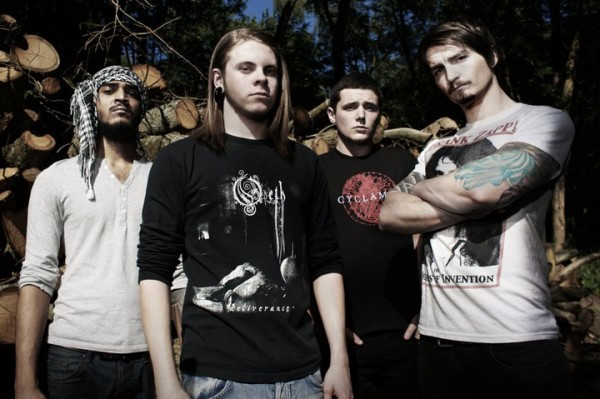 We listen to a good amount of technical metal, and can tell when we hear a good one. Though their debut album is yet to release this year under Sumerian Records, we will hold our panties in a bunch until these Britishers (pictured above) throw those discs at us. Excellent note choices, good grooves and a weird middle eastern-ish ambient touch; they know what they’re doing. Here, to reinforce our opinion, we feature their track “The Escapist Notion” (immediately after the jump):

The HAARP Machine: “The Escapist Notion” 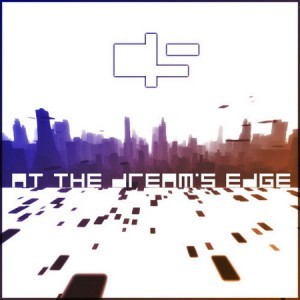 His choice for a stage name might sound like he’s wanting a piece of that humour-with-metal package pretty much heralded by Bulb, but one listen to any of his tracks and you’ll know, he isn’t kidding one fucking bit. Chimp Spanner is one of those one-man bedroom projects. But, if that’s how good Paul Ortiz’s bedroom is, I need to get into his fucking house. Great fucking tones, beautifully syncopated melodies, motherfuckingly classy solos; the whole At The Dream’s Edge album is one big great mindfuck. Help him blur the line between your distinct emotions, and listen to this track, “Far From Home”, from his aforementioned album. 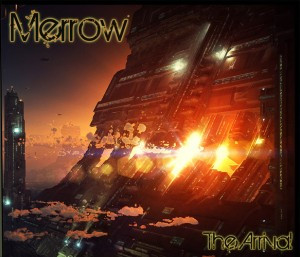 Another one-man bedroom project, we are yet to find out whether he named the project after himself, or he named himself after his project. Whichever way the milk spilt, he makes good music, damn it. Ranging from simple to complex, his sense of melody is something everyone must wish to have. A lot of electronic-infused constructs filled out with guitar passages, it’s pretty much a beautiful journey. To give you a taste of heaven, here’s the title track from his album The Arrival.

IV : GOD IS AN ASTRONAUT 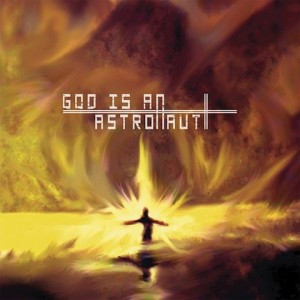 Anyone who listens to post-rock, will know these guys immediately. This is a tribute to that side of your personality that wants to go sit atop a hill and stare at butterflies in slow motion; a psilocybin-induced mass hijack of your senses. If you don’t dig slow shit, you should listen to them if only for such a super-sexy, muti-layered, thought-inducing band name. Available to stream here is the opening track off their self-titled album, “Shadows”.

[audio:https://www.nocleansinging.com/wp-content/uploads/2011/08/4-God-Is-An-Astronaut-Shadows.mp3|titles=God Is An Astronaut – Shadows] 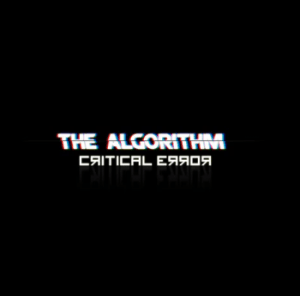 For starters, we’re in France now. Again, a one-man project, The Algorithm is the brainchild of Rémi Gallego. If you’ve noticed, the amount of electronic instrumentation has been increasing from the beginning of this post, and with The Algorithm, the music composition itself sounds digital. Some sort of trance-dance going on, but with a dark tint. Let’s hop right into his set, with this track off his CRITICAL.ERROR album, “Kernel Pt. 3”. 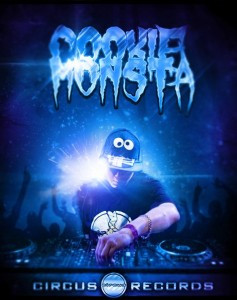 For those who’ve never heard dubstep before, and tend to hate those fluorescent-clad tripkids you see heading off to acid raves, we came up with this proportion equation to help you:

Turn the lights off in your room, except for a gentle flow, if you haven’t already, and turn the bass way up. Cookie Monsta is going to make you feel dirty from the insides. He’ll treat your ears as if you were the bastard child of the scum of the earth. ‘nuff said, here’s “Frontline” from his Maryland Chocolate Chip Mix. 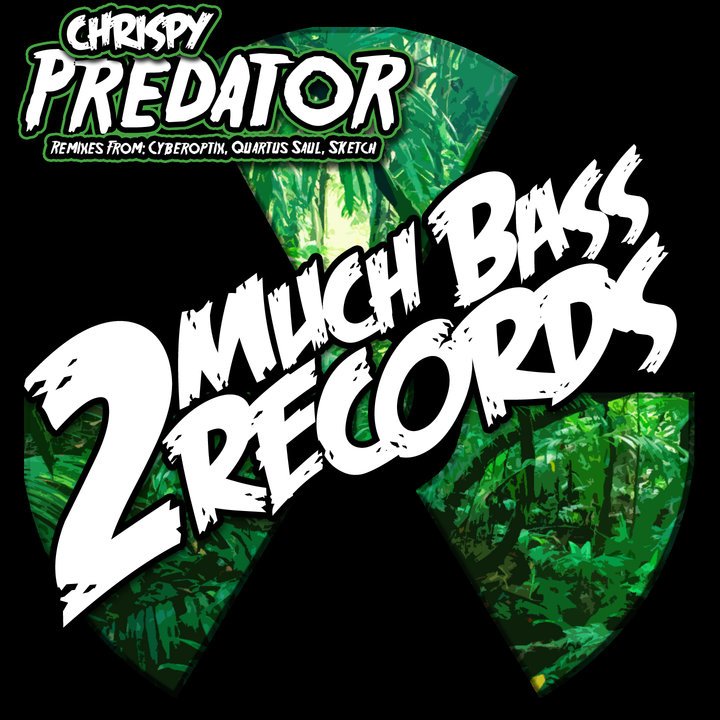 After you’ve had a taste of dubstep, the only intelligent thing to do is have a second serving. Chrispy’s music is crisp, for sure. He’s decently famous for remixing many famous songs for youtube, and remixing them good. After you hit play on this EP teaser for Predator, you have 26 seconds to reinforce your house before it goes down anyway.

7 Responses to “THE BYSTANDER CHRONICLER: SE7EN”