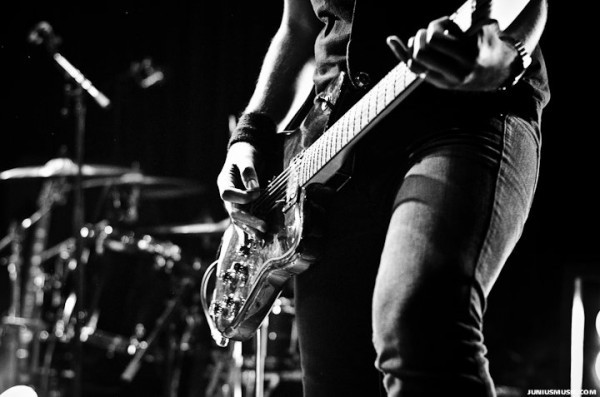 In case you were wondering, I did listen to that new song, “All Shall Float”. It’s not metal, at least not by my definition. It’s what I think of as emotional indie rock, and therefore (given my own tastes) it’s not something I would listen to on my own in a million years. So, it doesn’t enhance my anticipation for this tour, although I don’t really need any enhancement with Enslaved and Alcest already on the bill. Have a look at the cover art after the jump, and if you’re going to this tour and want to see what you’re in for from Junius, you can listen to “All Shall Float” after the jump, too. 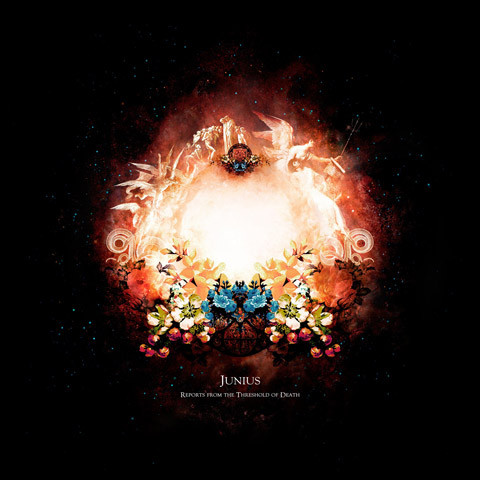 Junius – All Shall Float by SecretServicePublicity

One Response to “JUNIUS REPLACES GHOST ON ENSLAVED’S FALL TOUR”