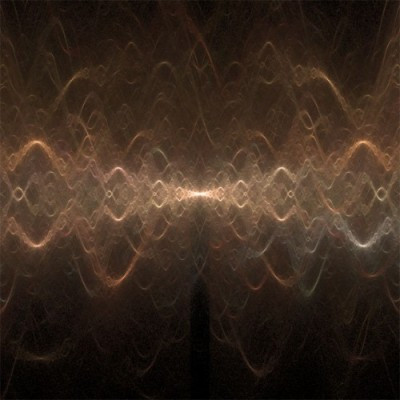 NO CLEAN SINGING was originally launched by three people almost two years ago. My two comrades have sort of fallen by the wayside as time has passed, though on rare occasions one of them surfaces to contribute a post. On this site, he goes by the name IntoTheDarkness. Beginning last month, he became the Metal Director at KSUB, the internet radio station of Seattle University. He’s responsible for the station’s metal playlist and he also personally hosts a two-hour metal show every Thursday night at 10:00 Pacific Time.

There’s not a lot of talking on that show, apart from IntoTheDarkness telling you what you’re going to hear, or have heard, but I can pretty much guarantee that the music will be killer — all extreme metal with no commercials. Now, I know there are 1,000 other ways you can find metal on the web for listening purposes, wholly apart from your own personal collection of music, but this is one way that I can’t help but promote, (a) because I know the dude pretty well (that’s an understatement), and (b) because I respect his taste. So, give this a shot.

To hear the show, you’ll need Winamp, iTunes, XMMS or an mp3 player capable of listening to shoutcast streams on your computer. You can listen by clicking this link. And for future reference, here’s the URL:

And yeah, this is Thursday, so the show will be on in about 6 hours from now.