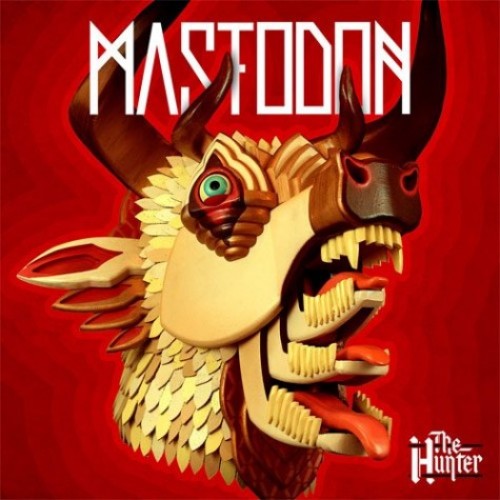 A whole lot of misconceptions are flying around about Mastodon’s The Hunter. There is so much bullshit coming from so many remote corners of the metalliverse that conversation about The Hunter matches the album—scattershot.

People, including Mastodon themselves, would have you think The Hunter is some sort of radical departure from their past. It’s not. It doesn’t even break the ‘element’ theme Mastodon has been using—the cover art is a wooden structure, and many songs mention plants, wood, or the woods in general.

The press has called it a pseudo-successor to Remission, but those people have got to be on the brown acid. The Hunter resembles Blood Mountain more than anything. Both records take their predecessors as templates and run them through a million experiments. Traditional rock structures save these various experiments, otherwise they would spiral into incomprehension.

And the greatest insanity—people are calling this a bid for radio success. Yes, it’s an album of singles, especially “Curl of the Burl,” but there is a distinct schizophrenia to Mastodon that mainstream America just won’t accept. The album is an insane jumble of mellowness and aggression, electronic and organic. EG: “Thickening,” where delicate melodies play over turgid downbeat sludge. The choruses have gotten more decipherable and feel-good, but the verses are still abstract. Without an overarching storyline to anchor them, individual songs flicker from genius to batshit and back. (more after the jump . . .) 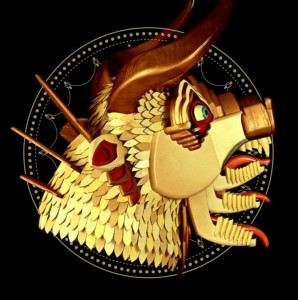 The vocals will make or break The Hunter for most, yet push more boundaries than any other.  Where Crack the Skye played with Alice in Chains-y two-part harmony, The Hunter feels like a Beatles record. Brint Hinds, Troy Sanders and Brann Dailor share vocal duties in about equal measure, and vocal harmonies pour out of every nook and cranny of The Hunter. Power-pop eruditions and piercing screams bump elbows on “Blasteroids.” Vocoders and (ugh) auto-tune make “Octopus has no Friends” and “Bedazzled Fingernails” feel inhuman—I wonder how much Producer Mike Elizondo had to do with them. “Creature Lives,” and its near-gospel voice wall, sounds like it could be played in an episode of Sesame Street—hell, it could be played on Sesame Street.

Here’s the rub—The Hunter tries a little hard. Many of those experiments are interesting, but not especially pleasant to listen to in the context of a record, and at 13 tracks, 54 minutes, The Hunter is exhausting. I could easily have lived with “Creature Lives,” “Octopus has no Friends” and “Thickening” being relegated to B-side status. 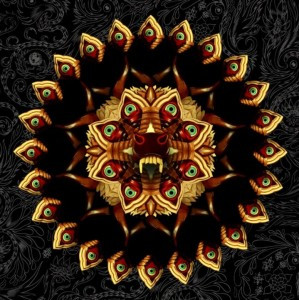 Critiques aside, The Hunter is still growing on me. The things Mastodon have always done well are still here. Most importantly, the album feels as heartfelt as Crack the Skye and Leviathan did. Mastodon have cemented themselves as modern Metal’s great balladeers.  “All the Heavy Lifting” and “The Hunter” are absolutely heart-breaking songs, full of movement and melody. In fact, album closer “The Sparrow”—the song works as a counter-piece to “The Hunter”—hit me as deep as “Fade to Black” did when I first heard it, except with minimal lyrics. Any album that closes with such a masterpiece is worth your attention, even if it uses too much auto-tune.

(More artwork from the album follows.) 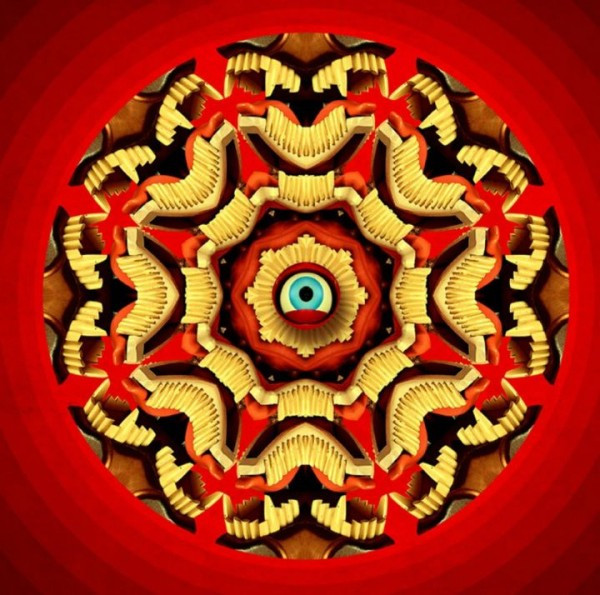 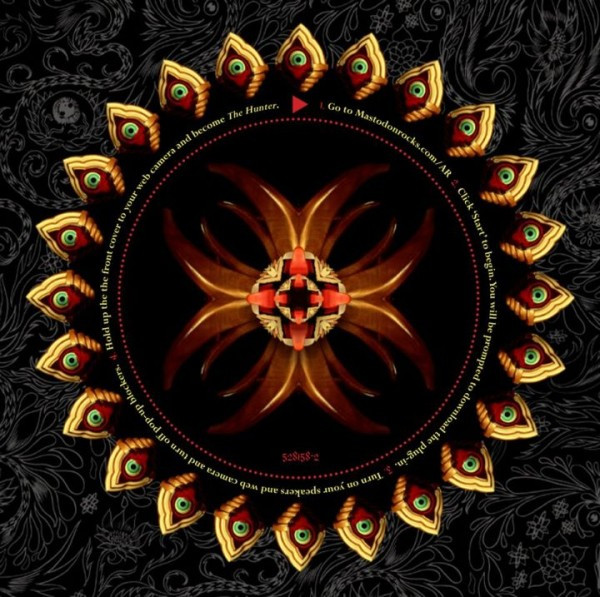 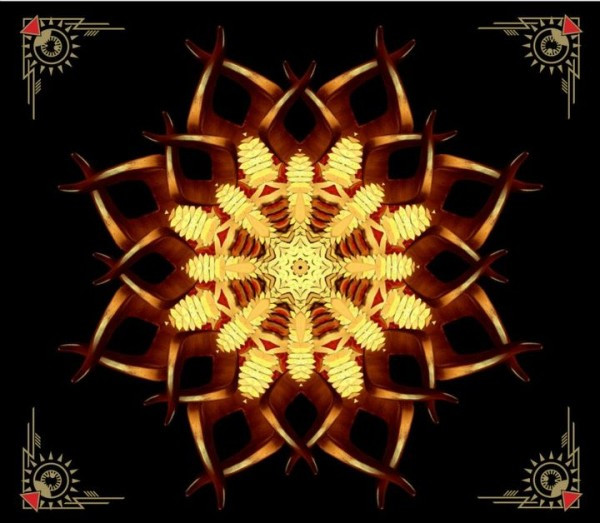 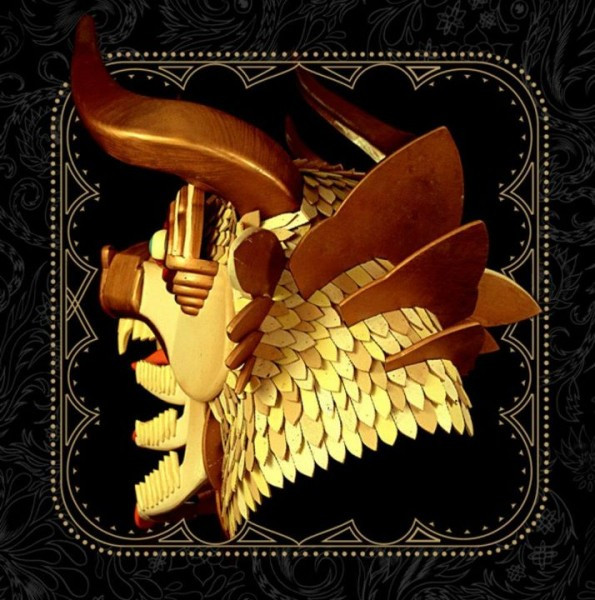