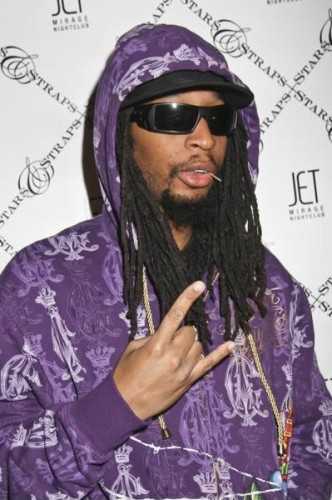 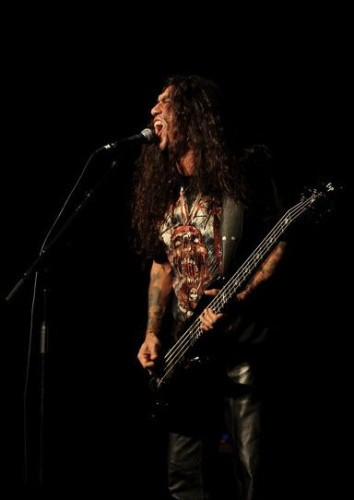 What I know about rap and crunk music isn’t worth a popcorn fart. It’s not that I think it’s bad, on some objective scale of “blows” to “awesome”. It’s just that, in my current frame of mind, it’s like everything else that isn’t metal: 99% of it is just BORE. ING.

But there are exceptions to every rule, and Lil Jon’s song “Stop Fuckin Wit Me” is one of them. I just heard this yesterday. The only reason I even found out about it is because there’s a metal connection: The song includes samples from Slayer. Some will say this pollutes Slayer, Some will say this pollutes crunk. And some will say this is a crime against all music, and a crime against nature on top of that. But me? I just wanna get in my car, roll the windows down, and blast this shit at random strangers until my speakers plead for mercy, “give em some of my fuckin pain”.

It’s kind of like that Archgoat song we featured yesterday. Sometimes, you just get some irreplaceable pleasure out of annoying the shit out of other people. But beyond that, this song just speaks to me. It gives voice to that small, meek voice that wants to be a lot bigger than it is, the voice that just wants to say, almost every day, to one person or another, who may or may not have it coming to ’em but I’d like to give it to ’em anyway, STOP FUCKIN WIT ME!

Oh yeah, one more thing: Credit to Cormorant for turning me onto this via a FB post, and who would’ve guessed that quite awesome band would be paying attention to this song? It came out years ago, and so some of you may find this to be really old news, but from my perspective if it’s new to me, then it’s just fuckin NEW. (listen after the jump)

Speaking of rap/crunk + Slayer, there is this (Public Enemy + “Angel of Death” = She Watch Channel Zero (thank you CoMiGa):

And then there’s this: Onyx + Biohazard = “Slam” (thank you Trollfiend)

64 Responses to “STOP FUCKIN WIT ME”