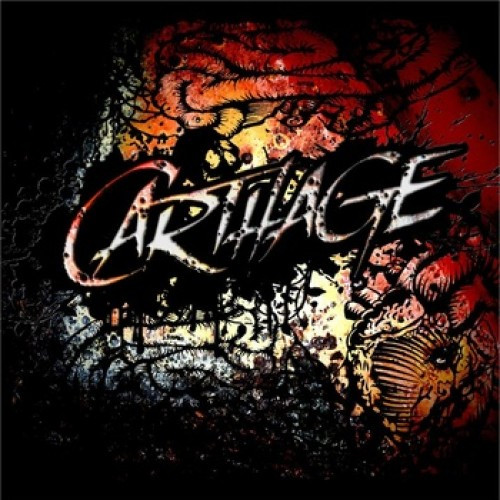 Listening to the EP is like getting smashed over the head with boulders repeatedly.  There is undeniable, consistent groove here, combined with moments of melodeath riffing, deathcore and djent syncopated chugs, tremolo riffing, and badass lead-work everywhere.  I really like what’s going on here — it’s worth checking out.  It’s only a tiny bit underdeveloped, but that’s to be expected with even the best of first EP’s.  The potential is bursting at the seams.  You can stream the entire EP at Bandcamp, or right here at NCS after the jump.

And now, we move onto something completely different. 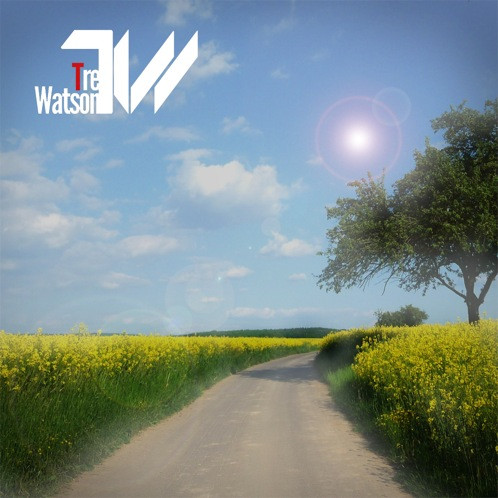 Gravestones is a solo progressive metal EP by Tre Watson.  This is some awesome shit, with a bit of EVERYTHING on display.  He’s got prog metal sections, djent, jazz, orchestral sections, shredding, thrashing — for only four songs, the diversity is insane.  To get the badass part out of the way, my friend Dan Wieten of The Omega Experiment does vocals on “Dancing On Gravestones”.  It’s awesome.

The opening track, “The Mortal Coil”, is heavenly, with uplifting melodies and powerful shred.  The total video-game-like mid section of this song totally sells me, too.  It reminds me a lot of the RPG’s I hold so dear to my heart.  “Demise” is more of a melodic metalcore song featuring a vocalist named Matt Renner.  The song is good, catchy, and effective.

“Threads Of Humanity” features Tre Watson’s beastly vocals, which you’ll have grown accustomed to on the Carthage EP, in addition to the progressive metal framework.  This is one of my favorite pieces of music he’s ever written.  It’s extremely varied, with changing tempos and moods throughout.

But the true star of the show is the closer “Dancing On Gravestones”.  Featuring those Dan Wieten vocals and a somber orchestral intro that really sets the tone for this djenty epic, this is an 18 -minute journey that needs to be heard.

You can also stream this at Tre Watson’s personal Bandcamp, and it’s available for download there at a “name your own” price (which can be zero, though though we’re hoping you’ll feel like contributing to the cause).  Check this out as well.

Tre Watson is not only a cool guy, but he’s a phenomenal musician who I think deserves to be recognized.  Seriously, give both of these a shot and see how you feel about them. I think you guys will love at least one of these two, if not both.