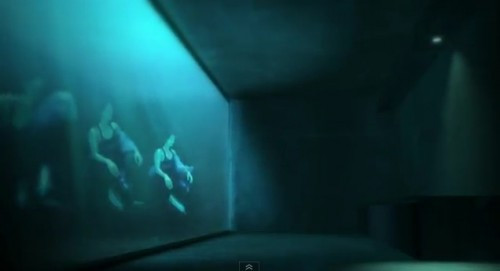 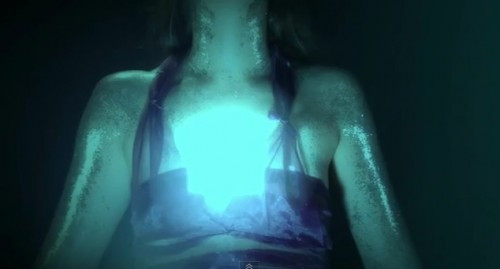 TesseracT isn’t the kind of band we typically feature at NCS. Y’know, because of all that clean singing. BUT, I do like the band and their music. The songwriting is creative, the instrumental work is sharp, the mix of heavy, Meshuggah-style rhythms and penetrating melodies works well, and I tolerate the clean vocals because I like the instrumental work so much.

A few hours ago, a new music video appeared for the song “Eden”. The music on the video is is a revision of the song that appeared on the band’s album, One. It’s shorter than the original, and it includes the band’s new vocalist Elliot Coleman instead of the now-departed Dan Tompkins. I know there’s been a mountain of shit-talking controversy among the band’s fans about Elliot Coleman joining the band — not that I really care all that much about the issue — but I don’t hear a huge difference between the two performances of this song.

As for the video, it’s well-made and interesting to watch. Coincidentally, it’s the second video we’ve featured today that involves mermaids. Granted, the sea creatures in this video don’t have tails, and they seem to have glowing boxes in place of hearts, but it’s close enough. The video is after the jump.

One Response to “TESSERACT: THE “EDEN” VIDEO”