(In this post, TheMadIsraeli expresses his enthusiasm [which yours truly shares] for Poland’s Vader.)

There is NO ONE out there like Vader.  One of my top three death metal bands, to be sure, next to Suffocation and Dying Fetus. They may even be my favorite death metal band of all time.  Whether it be Piotr Wiwczarek’s mighty hoarse roar, or the fact they had one of THE best drummers in metal of all time in Doc (R.I.P), or the fact that their style of breakneck-speed death metal with a hyper-fast thrash undercurrent has been frequently copied but rarely equaled, the band is stupendous. These are my 5 favorite Vader albums of all time. 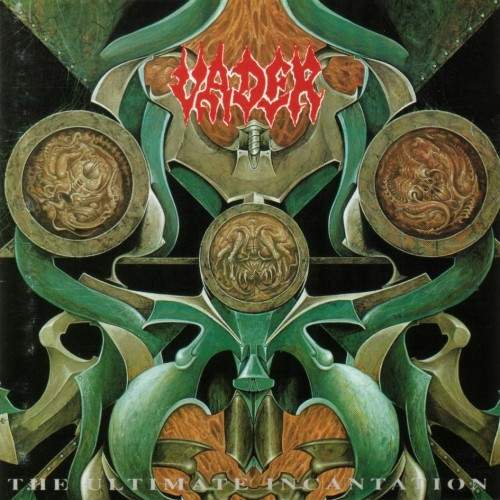 Released in 1993, this album was way ahead of its time.  The Ultimate Incantation, as an initial mission statement, was (and is) a highly impressive one.  Yeah, there was a lot of very good death metal being created at this time, with now-classic bands such as Deicide and Cannibal Corpse making their mark, what Vader had going for them was much better songwriting, more distinctive and memorable riffs, and overall a more mature sound that turned out to be quite forward-looking.

While the early music of some other death metal veterans sounds very much like a product of their times, the music on this album STILL sounds completely relevant, as evidenced by Vader’s XXV — a 2008 album in which Vader re-recorded a slew of fan favorites, five of which were from The Ultimate Incantation.  Songs like “Dark Age” or “Vicious Circle” were death metal assaults built for the 2000’s all the way back in the early 90’s. (more after the jump . . .)

All the Vader trademark elements were in place here: Lots of tempo changes, tremolo-picking, heavy riffing that drilled into your head with ease, a dose of thrash-metal-flavored technicality, chaotic solos, with slight flavorings of melody to provide a bit of sanity to the sense of frantic desperation that permeated this album.  Also, when other bands were tuning down, this album was recorded with the instruments tuned to standard E, yet still sounded as brutal and vicious as any of Vader’s contemporaries. 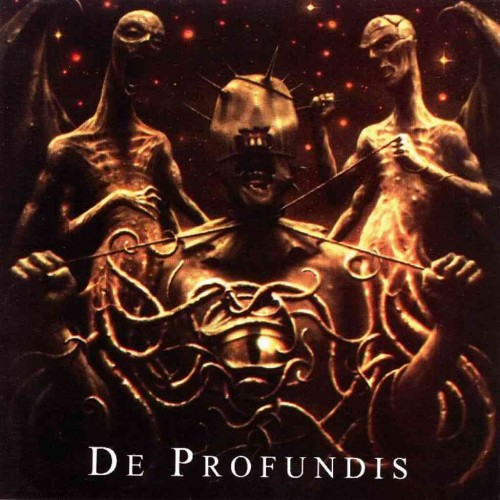 De Profundis is like the Reign in Blood of death metal for me.  It’s short, viciously fast, and never relents for one second.  Vader tuned down their instruments and wrote shorter songs, while turning the longer ones into tempo-dynamic journeys through the very pits of hell itself.  Classics like the firestorm-inducing opener “Silent Empire”, the titanic death march of “Sothis”, and the black-metal-tinged assault of “Revolt” rip you to shreds in a way you’ll want to experience over and over again.  I mean, who doesn’t like music that’s this fucking fast? 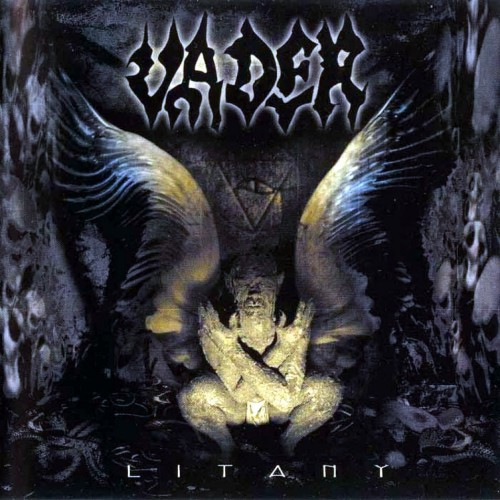 Litany is Vader’s interpretation of the sound of a war.  The production is loud and booming, and the double bass (to borrow from Phro) fucking thoomed like rapid-fire mortar shells filled with napalm.  This album also includes a shitton of ol’ reliable live staples the band plays to this day.  “Wings”?  Fuck yeah.  “Xeper”?  Fucking fuck yeah.  “Cold Demons”?  Fuck to the fucking fuck yeah.  The albums released between De Profundis and this one were great, but Litany completely recaptured the visceral onslaught of torrential speed combined with a booming production that genuinely captured the feel of a warzone (and a good deal of this album’s lyrics seem to deal with war anyway).  Pretty badass.  Pretty overwhelming.  Pretty awesome. 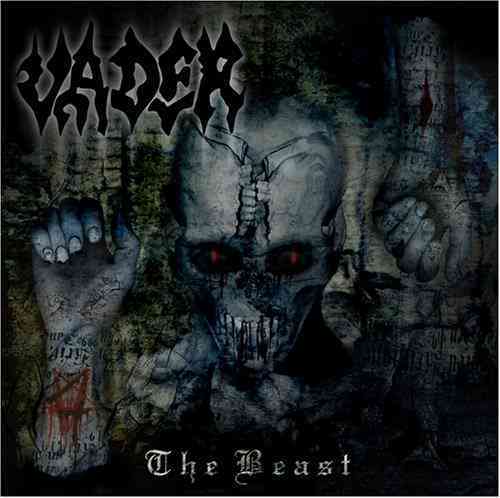 The Beast is quite a different album for Vader.  It toned down the extremity for a more thrash-oriented, more carefully planned and precise attack.  The album was also a bit more melodic than what Vader was known for at the time of its release.

Album intro and opener “Out Of The Deep” immediately represented Vader attempting to do something different and doing it fucking well.  I can hum every riff from this album, every single one.  Brilliant moments like the war drum march in the post-solo bridge of “Out Of The Deep” or the calming clean intro of “Choices” proved Vader was capable of much more than they’d previously let on.  The borderline melodeath assault of “Firebringer” and the mid-paced, double-bass-drenched trudge of “Dark Transmission” are also spectacular numbers. 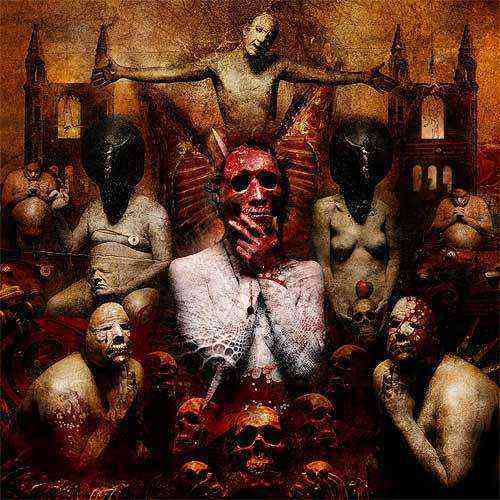 Impressions in Blood is in my opinion Vader’s best album since De Profundis.  I mean, I loved the shit out of Welcome To The Morbid Reich, as I made clear when reviewing it (here), but there is just a certain unmatched… oomph on Impressions of Blood.  Combining the melodicism of The Beast with the speed and warlike cadence of Litany, this is a hard album to get through without feeling like your ass just got run over by ancient undead shogun warlords mounted inside rusty gear-grinding panzer tanks with the corpses of their enemies hanging from the treads.  If it the epic black metal symphonic intro of “Between Day And Night” followed by opener “ShadowsFear” doesn’t do the job, the rest of the album will ensure that it kills you, and kills you fucking dead.

What more can I say?  I fucking love Vader.  I’m including three songs from each album, because you can never have too much Vader.

9 Responses to “THE TOP 5 VADER ALBUMS”